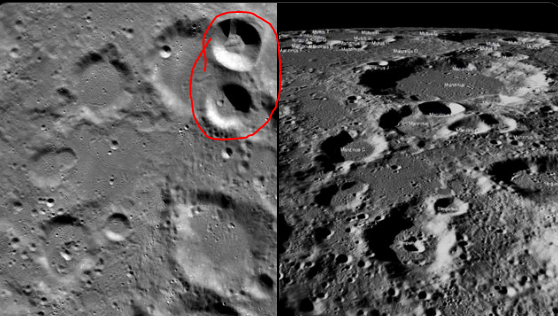 Nasa on Friday has confirmed that Vikram Lander of Chandrayaan-2 had a hard landing but the exact location of the lander is yet to be found.

Nasa’s Lunar Reconnaissance Orbiter Camera (LROC) during its flyby of the lunar region captured high resolution images of the target of Vikram Lander.

One of the goals of Chandrayaan-2 was to attempt a soft landing.

The images were taken during the dusk and there are shadows. Nasa has confirmed that LROC will capture another set of images of the same in October during another flyby. Nasa suspects that there is a possibility of Vikram Lander hidden behind the shadow.

Our @LRO_NASA mission imaged the targeted landing site of India’s Chandrayaan-2 lander, Vikram. The images were taken at dusk, and the team was not able to locate the lander. More images will be taken in October during a flyby in favorable lighting. More: https://t.co/1bMVGRKslp pic.twitter.com/kqTp3GkwuM

I don’t want to comment on anyone and spoil their chances: Vanitha

Gangrape victim, her mother crushed to death by one of accused using tractor

Pastor feeds believers rat poison to prove their faith; they all die