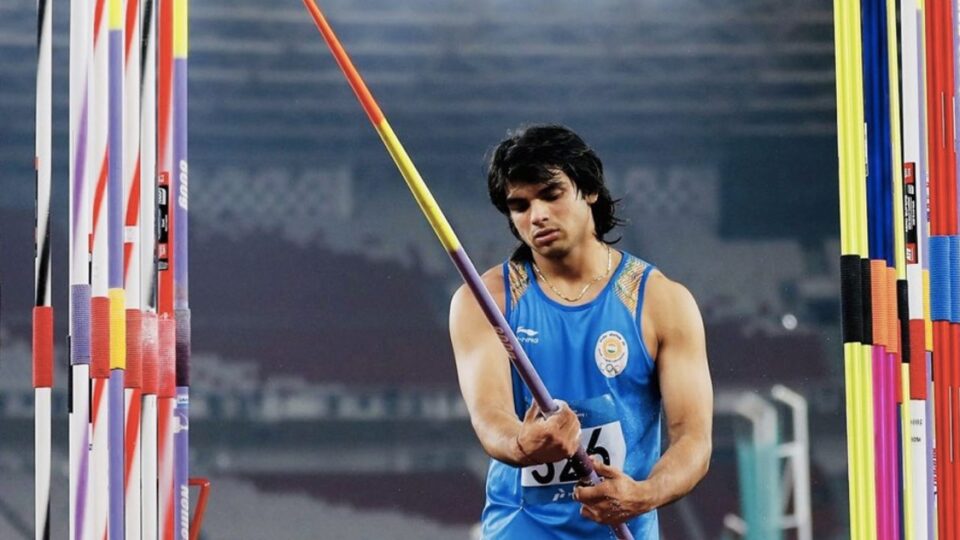 Deputy Chief Coach Radhakrishnan Nair, the only Indian to complete the International Coaching Enrichment Certificate Programme by the International Olympic Committee with honours, has been nominated for the prestigious Dronacharya Award.

As for the Dhyan Chand Award, Kuldip Singh Bhullar, who won the discus throw silver medal in the 1982 Asian Games in Delhi, and sprinter Jincy Philip, who finished fourth in the 2002 Asian Games in Busan, has been nominated.

Hima Das wins her fifth Gold of the month!

India finish at the top with five Gold medals at Rio