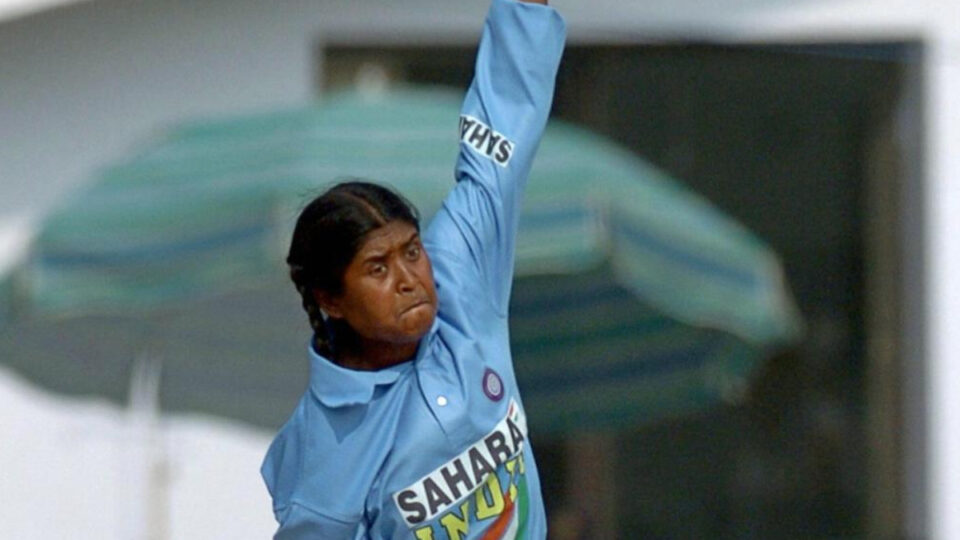 The other members of the panel are Mithu Mukherjee, Renu Margrate, Arati Vaidya and V Kalpana – all former India players.

“On account of seniority, Neetu David, the former left-arm spinner, will head the five-member committee,” BCCI secretary Jay Shah said in a statement. “She is also the second-highest wicket-taker for India in WODIs with 141 scalps and was also the first from India to take 100 WODI wickets.”

The four-year term of the previous panel, led by Kala, ended in March 2020. It had Sudha Shah, Anjali Pendharkar, Shashi Gupta and Lopamudra Banerjee as other members.

“Neetu is a big name in Indian women’s cricket and has the stature. I don’t think anyone can question Neetu’s credentials to become head of selection panel,” a senior BCCI source told PTI on the condition of anonymity.

Neetu took 182 wickets in her international career, 41 in ten Tests and 141 in 97 ODIs, between 1995 and 2008. She continues to hold the world record for the best innings figures in women’s Test history, her 8 for 53 against England.