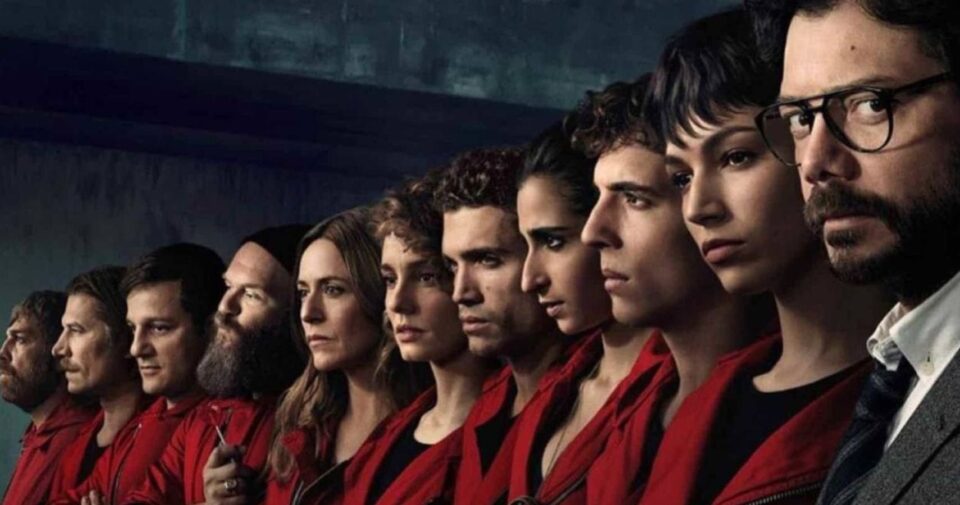 La Casa De Papel, better known as Money Heist, is coming to an end with its fifth and final season.

Netflix has renewed the Spanish drama for a final, fifth run, where the heist will come to an end. Season four, which consisted of eight episodes, launched in April.

Created by Alex Pina and produced by Vancouver Media, the fifth season will consist of 10 episodes and start production in Spain on August 3.

Two new characters will be joining the cast for the final season.

Talking about the show, Pina said, “We’ve spent almost a year thinking about how to break up the band. How to put the Professor on the ropes.
“How to get into situations that are irreversible for many characters. The result is the fifth part of La Casa de Papel. The war reaches its most extreme and savage levels, but it is also the most epic and exciting season”.

Moondru Mugam to have re-release in France this August

The lyric video of the song ‘Sarvam Thaala Mayam’ is here