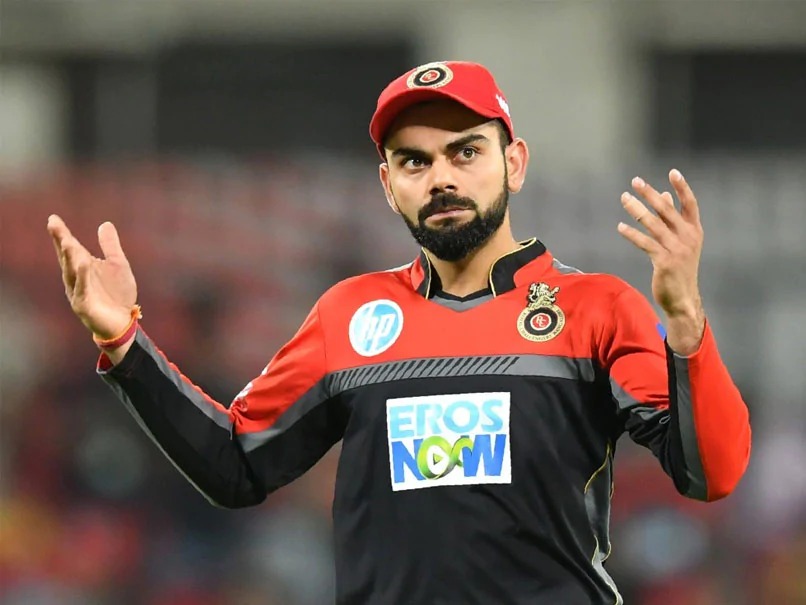 Indian skipper Virat Kohli said that he had never felt this calm before going into a season of IPL.

“I (have) never felt so calm going into a season before. He (ABD) is coming from a very different space and he is enjoying his life and is very relaxed and fit as ever. I feel I am in a much better space, much more balanced, when it comes to environment of (the) IPL,” the RCB skipper told to the franchise’s YouTube channel.

“Morris brings in a lot of balance. Aaron Finch is someone who has experience of playing international cricket for a while. Some of the youngsters we have picked this time are quite exciting too like Josh Philippe, a very exciting player,” the skipper said.

Talking about playing in only three venues instead of eight, Kohli said that this will help teams to relax a bit because they won’t be on the road constantly.

He said that this environment is more calm and settled.

The IPL will begin from September 19th and will go on till November 10th.