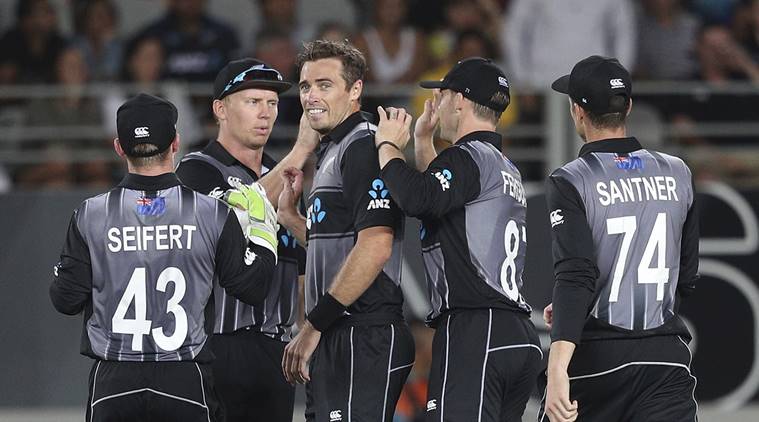 New Zealand becomes the first team to confirm the squad for World Cup at England and Wales this summer.

The Kiwis have gone with a pretty much-experienced side with seven players playing the 2015 World Cup where they ended up as the finalist to Australia.

Kane Williamson will lead the pack from the front and will be backed by the experience of the batters Martin Guptill and Ross Taylor. Taylor is playing his fourth World Cup. Tom Latham will be the first choice keeper and Tim Blundell who is in after Tom Seifert suffered from injury will be the backup keeper.

Trent Boult will lead the pace bowling department along with Lockie Ferguson, Tim Southee, Matt Henry. Ish Sodhi will fight for a place in playing Xi as he is picked ahead of Todd Astle.

Coming to the all-rounders, Colin de Grandhomme, Jimmy Neesham are in and Colin Munro, despite going through a rough patch is picked.

Here is the squad:

Men’s Ashes: England ahead as Smith holds key for Australia