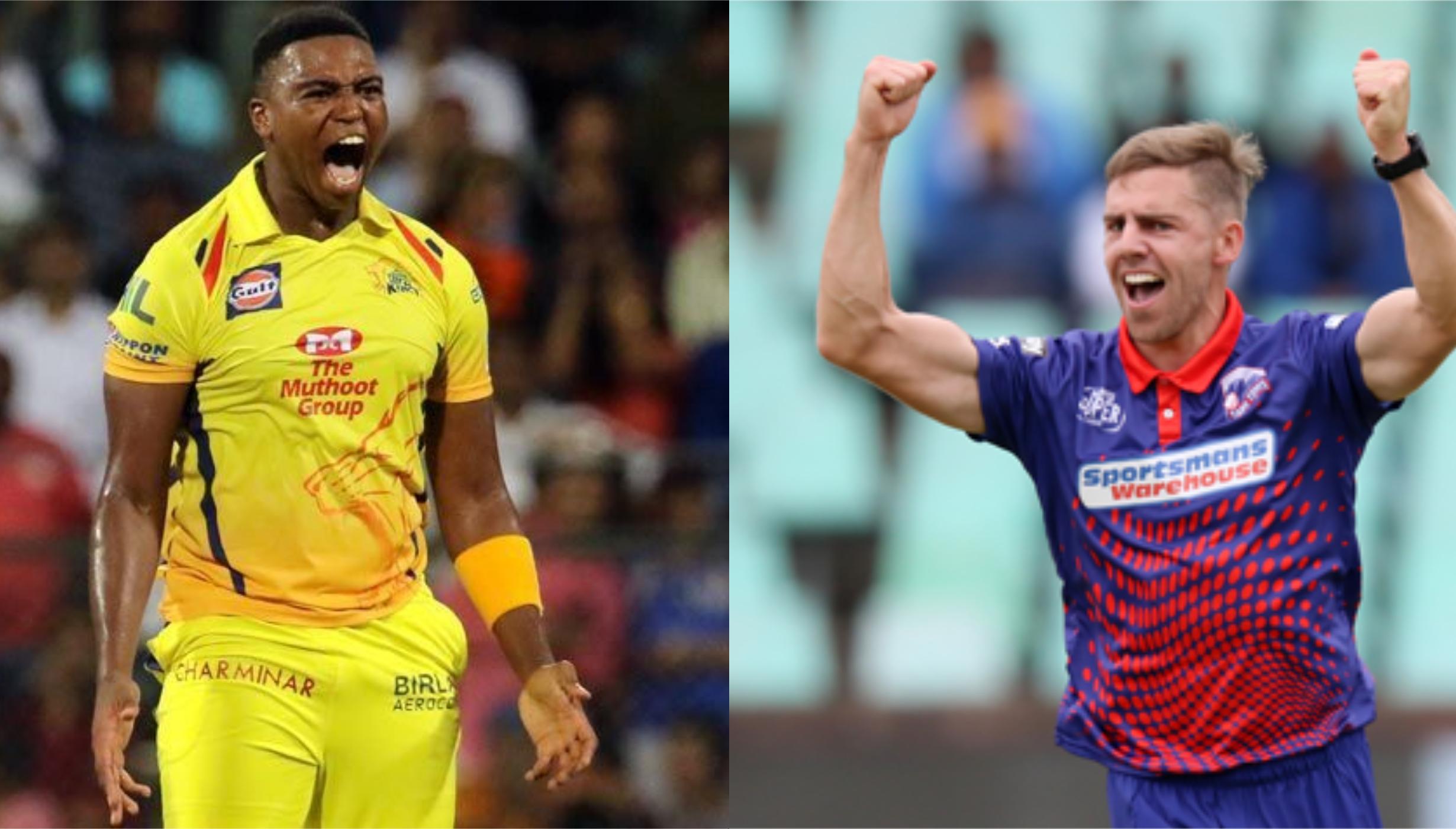 The South African duo Anrich Nortje and Lungi Ngidi are ruled out of the IPL after the sustaining injuries.

Anrich Nortje was selected to play for Kolkata Knight Riders for his base price 20 Lakhs. Nortje also missed his debut match against Sri Lanka recently due to a shoulder injury which needs at least six weeks rest.

This came after losing two other pacers Kamlesh Nagarkoti and Shivam Mavi to injury, and the team have called up Sandeep Warrier and KC Cariappa as their replacements.

On the other hand, Lungi Ngidi suffered pain while bowling in the final ODI against Sri Lanka and the scans revealed that he picked up muscle strain which needs at least four week-rest.

Now, Both the teams can replace the players with identical base price or lesser. In that case, some of the stand out options are- Ali Khan, Pat Brown, Frylink, Cottrell, Blair Tickner, McCoy, Dwashuis, Sipamla, Paterson.