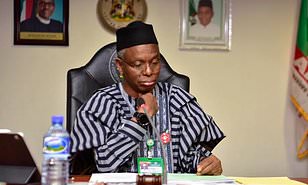 The Nigeria’s Kaduna state Governor has signed a law saying that the rapist will be punished with surgical castration and those who rape a child below 14 years will face death penalty.

The law was signed after severe outrage among the public due to the increase in number of rapes during this pandemic.

The Governor Nasir Ahmad el-Rufai said the ‘drastic penalties are required to help further protect children from a serious crime’.

The state’s newly amended penal code also says a person convicted of raping someone over age 14 will face life imprisonment.