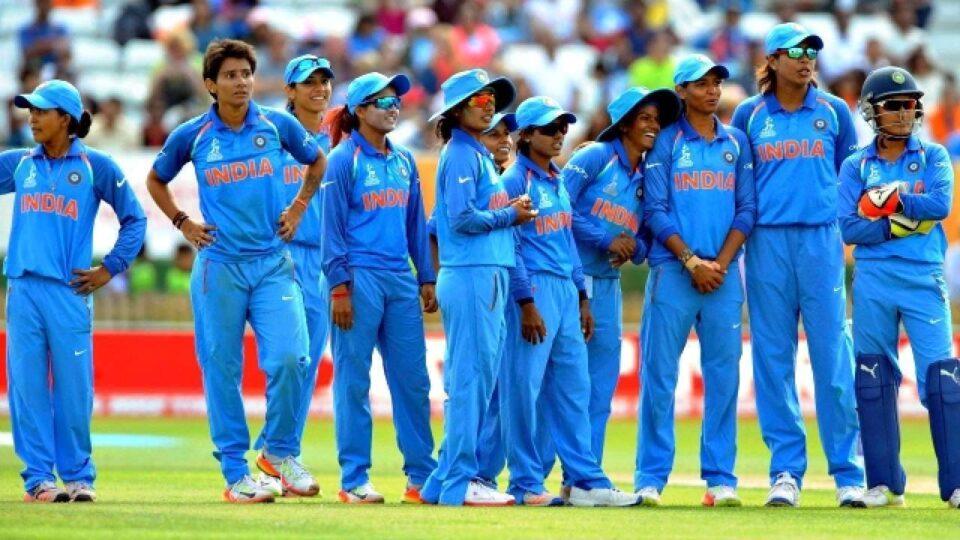 Earlier this month, BCCI president spoke regarding the Women’s T20 challenge and said that India will be playing South Africa as well as West Indies. The series was proposed as the World Cup preparation. However, with the World Cup being postponement there is no confirmation regarding any of the tournament.

In a recent interview, Cricket West Indies CEO Jonny Grave told The Indian Express, “The pre-COVID plan was to tour India this November to reciprocate the tour we hosted in 2019, but it’s early to say whether we can travel to India or whether they will be able to safely host us.”

South Africa had already pull out of the bilateral series against England. The Board is yet to fill the position of CEO as Chris Nenzani had resigned from his position recently.

According to reports, Cricket South Africa will have an AGM early September and is expected to take a decision on their tour to India.

The BCCI is yet to decide on the Women’s T20 challenge as well which will begin from November 1 to November 10.

“There hasn’t been any discussion on a host city, leave alone the bubble. Maybe in a week or two, there will be clarity,” a BCCI official told The Indian Express.

According to Women Criczone, who spoke to a few players who were a part of Women’s T20 challenge last year, the Board hasn’t got in touch with any of the players regarding the Women T20 Challenge.

BCCI is yet to pick up a selector for the women’s cricket as well as General Manager. The Women’s cricket in India is still headless and contactless.

However, in his recent interview, the BCCI president Sourav Ganguly had mentioned that the tours for women’s team are under discussion.
“The tours of the senior Indian women’s teams are also under discussion and more details will be shared shortly.”