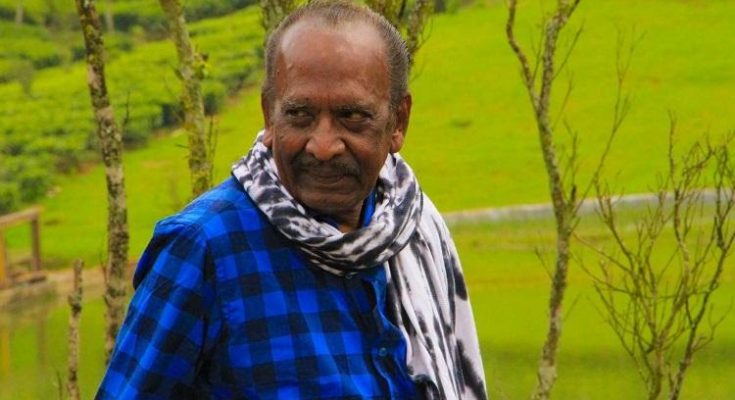 The Veteran director J Mahendran who had made revolution with his movies passes away.

The director is known for many of his movies including Mullum Malarum, Uthiripookkal and Nenjathai Killadhe. He played the antagonist in Theri, a memorable performance.

Mahendran passed away at his residence in Chennai early on April 2. Public Hhomage for the director will be held from 10.00 am and his last rites will be performed at 5.00 pm on Tuesday. The director had been critically ill for the past few days and was undergoing treatment at Apollo Hospital in Chennai but was taken home on Monday night. The director was 79.