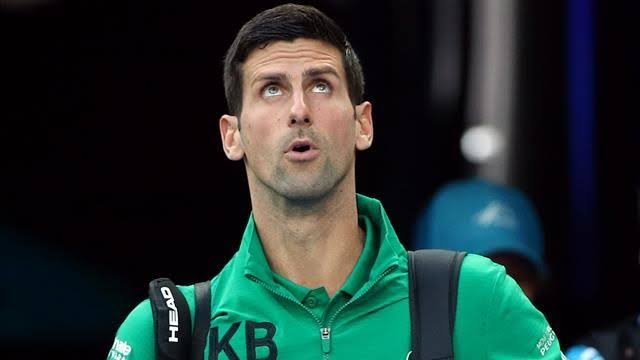 The legends of the game will go head-to-head once again and this time at the semifinal of the Australian Open 2020.

Novak Djokovic brought his A-game to the court like he does every time and flew past Milos Raonic who just par.

Djokovic was producing volleys he was expected to do and the best part of the game was how he tackled Raonic’s big serve. He kept things simple most of the times but made sure to stay in the rally.

He raced past to win the first two sets easily, however, in the third, Raonic kept pushing and in the end, Djokovic took the set in the tie-breaker.

This is Djokovic’s 37th Grand Slam semi-final and he will meet Roger Federer.

Coming back to the head-to-head, Djokovic leads their battle with 26-23. The duo met in the ATP World Tour Finals recently and Federer destroyed Djokovic in the straight sets. Before that, their meeting came in Wimbledon where Djokovic defeated Federer in an epic five sets.