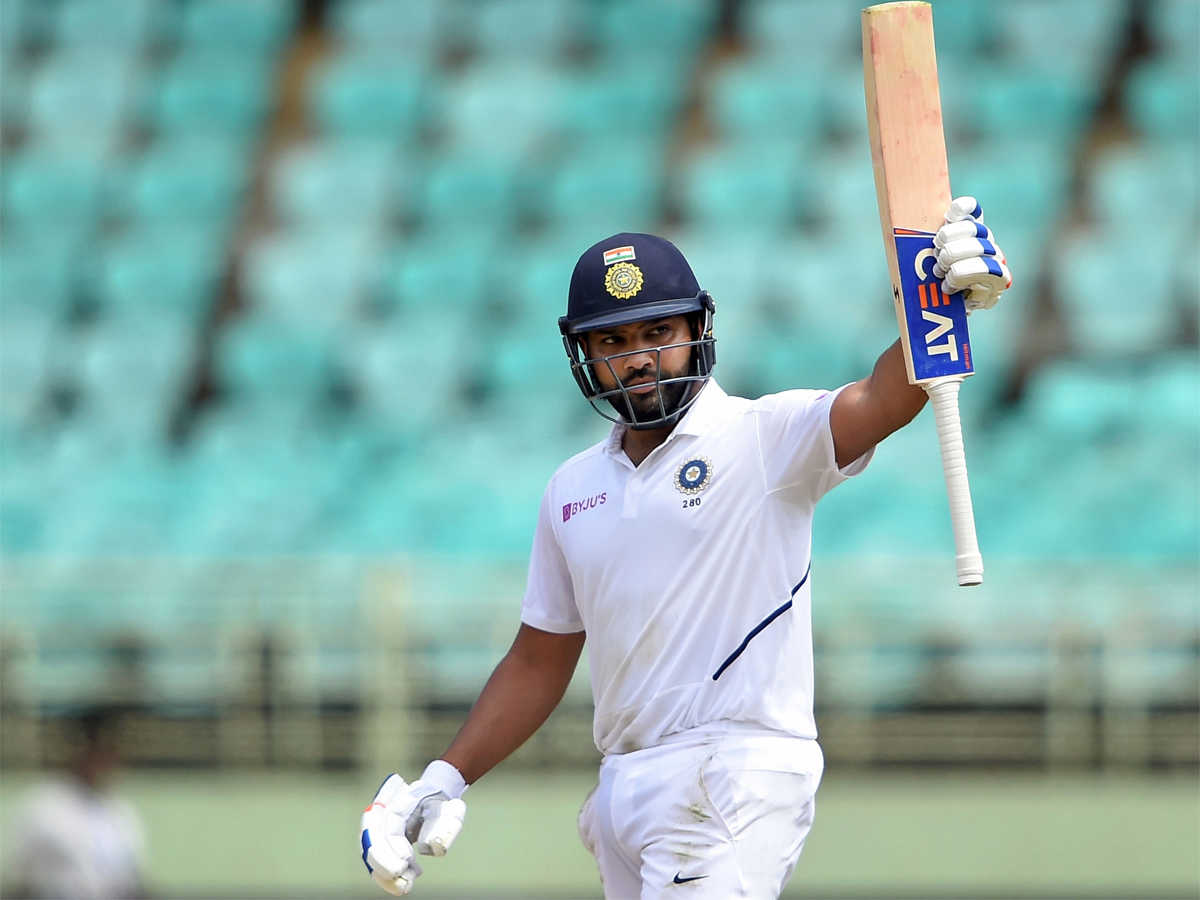 How often do we say that a cricketer has finally arrived at the age of 32? Well, with Rohit Sharma we do. Rohit had an extraordinary year in 2019, both in One Day Internationals as well as Test cricket. He ended the year as the leading run-scorer in ODIs, amassing 2442 runs.

As far as Test cricket is concerned, Rohit was asked to open the innings against South Africa in India. He was the leading run-scorer with three centuries including a double. However, questions were raised about his ability to counter swing and play in foreign conditions.

In an interview to PTI, Rohit said that the upcoming series in New Zealand will not be easy and he acknowledged the fact that it is going to be a challenge for him.

“New Zealand is not the easiest place to play cricket. Last time, we lost the Test series (0-1) but we gave a good fight. But this bowling attack of ours is completely different from what we had back then. For me personally, it’s going to be a challenge, without a doubt, facing the new ball bowlers and the guys who bowl in the middle overs,” he said.

Rohit said that facing the new ball in any conditions is not easy and it will be tougher outside India. However, he also identified that the conditions in India are not as spin-friendly as it used to be.

“The first few overs that they (SA) bowled, the pitch was damp and so they got pretty much everything out of it. In Ranchi (where he got a double hundred) also, we were three down in no time. But I know what to expect as I have been there the last time (2014 series). Not the easiest of conditions but I will be ready for that challenge,” said Rohit.

Rohit also was all praise for the New Zealand bowling attack in the recently concluded series against Australia. He sais that though the results weren’t in their favour, they stuck to the plans they had. “They come up with plans and stick to them. It’s one thing to make a plan without being able to execute it and another to make a plan and implement it to the T. That makes a lethal bowling combination.”

Upon opening in Test matches earlier than he actually did, Rohit Sharma said that he cannot change past and he is happy about his career right now.

“I know I could think that way. I know it happened late but must have happened for good. That’s what I am thinking now honestly. In fact, I am happy that whatever is going on in my career right now is in my favour. Whatever has happened in the past, I cannot change that. I am happy that at least an opportunity to open the batting came to me and I have enjoyed batting up the order.”

Telugu Remake of ’96 named as Jaanu

There are few World Cups to be won: Rohit Sharma

Viral Video: Shafali Verma hits a boundary from behind the stumps