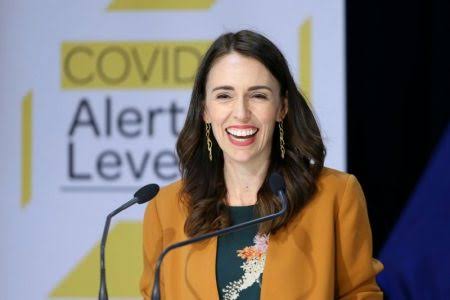 New Zealand Prime Minister Jacinda Ardern has been named as the most eloquent and compassionate world leader.

The list was put together by development coaches from the Development Academy wing of Acuity Training who appreciated Ardern’s empathy and softer touch as the leader.

The coaches analysed more than 100 hours of videos of the leaders’ speeches, press conference and public addresses in 2020.

“Jacinda Ardern employs an empathetic leadership style. She challenges the common perception that emotional communication shows weakness, instead choosing to approach the public with softer touch,” the Development Academy wrote.

“She has a measured and authoritative sincerity about her – she is kind and compassionate, without shying away from tough issues.”

Three of the leaders named in the top five are women, with German Chancellor Angela Merkel named as the second most eloquent leader, ahead of Indian Prime Minister Narendra Modi in third place and Canada’s Justin Trudeau was ranked fourth. Scotland’s Prime Minister Nicola Sturgeon was ranked fifth.