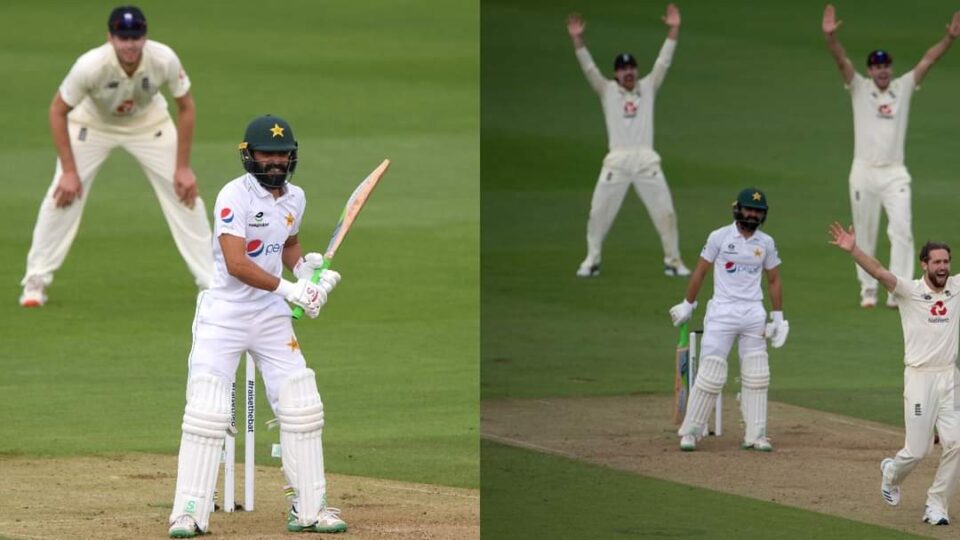 Sandwiched between Azam’s comparison with the greats and betting on older Akmal’s drop catches or the younger Akmal’s disciplinary ban, We often forget players who give everything on the field just to be overlooked for some reasons.

We all root for different players but Alam’s absence mystery unites us. The world has changed completely since he played his last Test. I wasn’t a student anymore. I jumped from Tea to coffee then back to Tea. At that time, MisYou were his teammates. Roger Federer was making his comeback after ‘Oh, this is killing me’. My neighbour who was a tiny baby is now a teen. You see it, right? It’s been years.

Probably, Alam’s love for cricket did not change. The one constant thing. The game is life. Batting is his obsession. Even if it was on a good pitch or those uneven bouncy surface. He kept grinding. He kept scoring. Game after game. Season after season. People writing about him on Social media, journalists coming up with what-ifs and whatnots, fans complaining about his absence and the selectors just like a few fans forgot about his existence.

Did they mute his name just like we do on Twitter? Is there a way? There should have been a better explanation though. Alam, who is used to all these now, goes back, doesn’t make too much fuss and let his bat talk for him. He counted on his blessings, made peace with the treatment and still wanting to do more.

While Pakistan team witnessed the rise and fall of many players since Alam’s last Test, he made sure to surround himself with good people who supported him rather than questioned or discouraged him. Positive environment means he saw positivity in everything. Inzamam said they were looking for a better player than Alam. He compared him with England domestic stalwart Mark Ramprakash. Alam being Alam said he was grateful and thanked Inzamam for comparing him with a legend like Ramprakash. He said it was an honour.

Nobody averaged more than Alam in most of the domestic tournaments. In case you are still doubting, CricInfo is your friend. His records are all out there. Or every tournament had his name, mostly on the top.

He is 35 now. He is not getting any younger. Still fit. Still going strong though. While the ‘MissYou’ around Alam is all set to happen soon, a ‘s’ short version of ‘MissYou’ answered Alam’s door knocks. Maybe, it’s too late now. Does Alam’s bat know how to talk international language still?
Oh, he should be knowing that we don’t talk as we did in 2009.

A day before Pakistan’s Independence day, Alam made it. Not only on papers but also into the playing XI. He was free from the curse that held him for 11 years. He should be doing well. He should be grabbing all the attention. Oh, the latter part he did. Did he read the sign wrong, he was standing as if he was ready to give a knockout punch. Like a boxer. Unfortunately, he received one after four blocks. Heads down. He walks back for a duck. It should hurt. It should hurt him badly.

Now, should we mock Alam for holding on to dreams for years? Should we be proud of him for the same reason? Should we tell him what’s wrong? Or just ask him to be himself? What does he really need now? Should we talk about not how Alam did not give up on his dreams despite being constantly overlooked? Should we talk about how we shouldn’t miss out on opportunities that did not come all easy?
This is his second debut. Will there be a second chance for the second debut too?

Still, there is a lot left in this game. Second innings. He needs a bit of luck now. Is it possible to deliver a parcel of luck to him? Do express delivery work? Do they sell one in the ‘bio-bubble’ hotel? Alam can use it. He needs it badly. Oh, tell them it’s an Ala(e)mergency.

Men’s Ashes: England ahead as Smith holds key for Australia

ENG v IRE, Only Test: England bowled out for 85