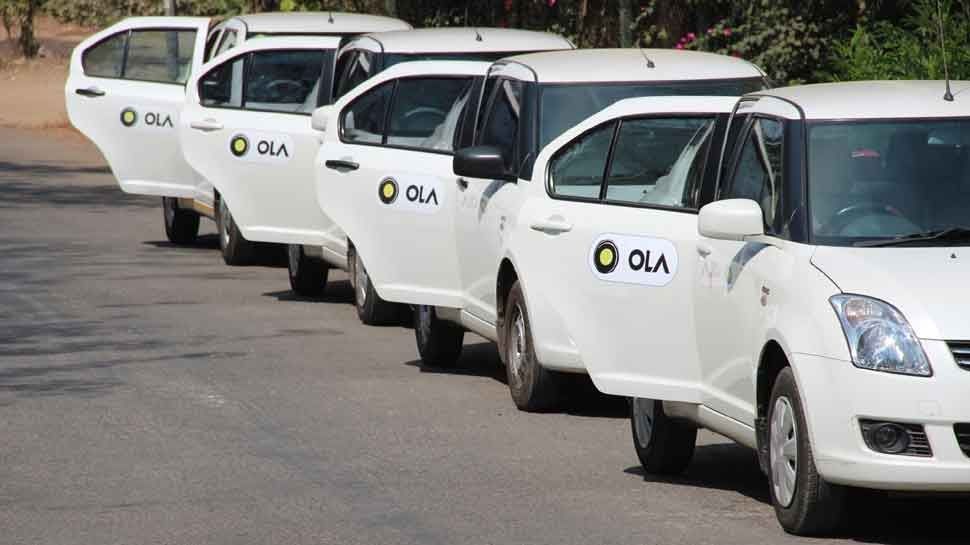 The app-based aggregator OLA are banned by the Regional Transport Office of Karnataka for violating its license conditions.

As per the Transportation Technology Aggregators Rules 2016, the OLA has operated illegal bike taxis. According to the suspension order, Ola cannot run its aggregator service for any vehicles including cars, autos and bikes in the city for 6 months.

Currently, bike taxis in Karnataka are illegal due to lack of policy framework and is also strongly opposed by the Ola TaxiForSure and Uber Drivers’ Association in fear of loss of business.

Recently, Ola and other cab aggregators which operate bike taxis have been facing the heat from the Transport Department. In February, transport officials seized close to 500 such bike taxis for operating illegally. Ola and Rapido, a bike taxi aggregator service, have been asked to stop services immediately.

Though the order was issued on March 18th, it was communicated to OLA only on Friday, 22nd of March. It’s illegal to book an OLA from Friday in Karnataka.

The OLA is yet to give a reply on the ban.