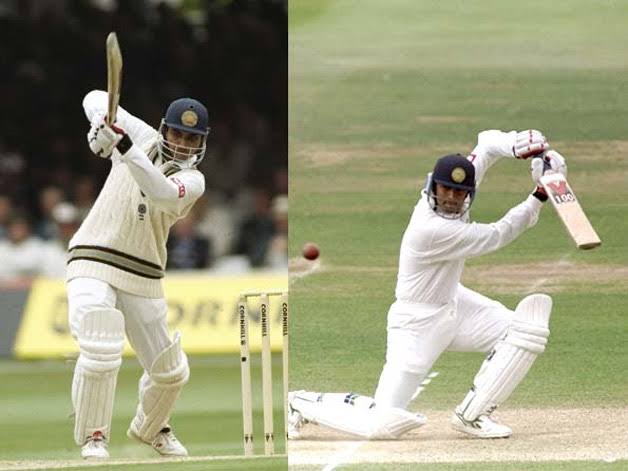 24 years ago, two youngsters took the field for the first time and announced themselves with a brilliant batting display. Lesser did they know that they would go on to rule the game for years.

It was the second Test at the Lord’s. Sourav Ganguly and Rahul Dravid replaced Sunil Joshi and Sanjay Manjrekar. The team was trailing 0-1.

Batting next, India lost quick wickets. Ganguly came in at number three, had tiny partnership with the top order batters. While no one could go on to make 50 runs, Ganguly was showing some intent. Dravid joined him at 202 for 5 and the debutants went on add 94 runs for the sixth wicket.

Ganguly went on to score 131 runs off 301 deliveries and got out. Now, Dravid’s job got tougher as he had to play with the tail enders.

The match ended up on a draw.

Only If Multiverse Exists