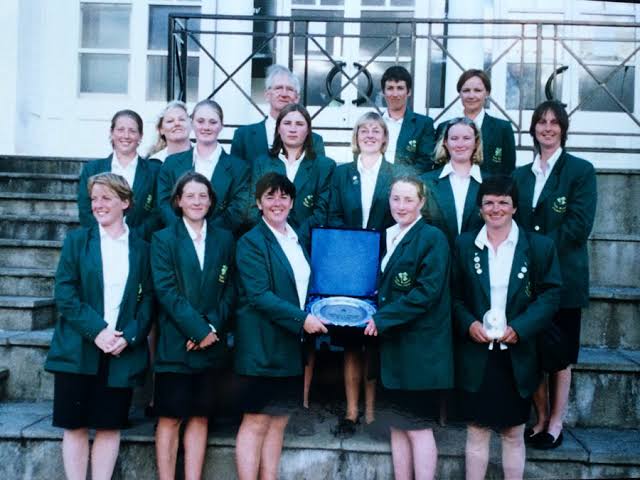 Ireland women’s team, much before the men’s cricket, played a Test against Pakistan.

It wasn’t easy at all. Pakistan women’s team was found in 1997 by the Khan sisters-Shaiza and Sharmeen Khan. However, the board did not recognize them and the girls couldn’t train in the country because of death threats. With literally no backing, the Khan sisters bankrolled the tour.

Ireland had their own women’s council and it was not until 2001 the merger with the men’s cricket happened. The IWCU had little to zero funds too. So, in order to organize the Test, they had to keep everything minimum.

The tour involved three ODIs and a Test. Pakistan, with the help of Khan sisters, travelled to Ireland.

All the matches were in Dublin to reduce travel issues and since the Ireland players lived near Dublin, they all went home after the match. Pakistan stayed nearby and there was a tiny Pakistan restaurant that offered food for free. The owner of the restaurant was cricket-crazy and he was so glad to see the women’s team travel this long and he took care of the food.
Pakistan, as expected, couldn’t get through Ireland. Then came the day, the Test match.
Pakistan opted to bat first; only Afzal (25) and Sherazi (12) got to double figures as the team managed only 53 in the first innings. Metcalfe led the Ireland attack with four wickets.
In return, Young and Beggs made half-centuries as Ireland declared at 193/3. Pakistan then ended the day with 8 for 1.
Day 2 witnessed delay in play due to the climate, however, Isobel Joyce’s six-fer ended Pakistan’s run. The visitors managed 86. Pakistan’s Jabeen batted for more than 180 minutes, faced 156 deliveries for her 13. A beautiful display of patience.
Since the four-day match ended in two days, Ireland and Pakistan decided to play two more ODIs with Ireland winning the first one, and the rain abandoned the other match. 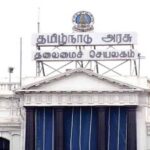 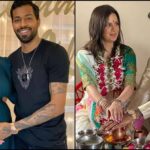