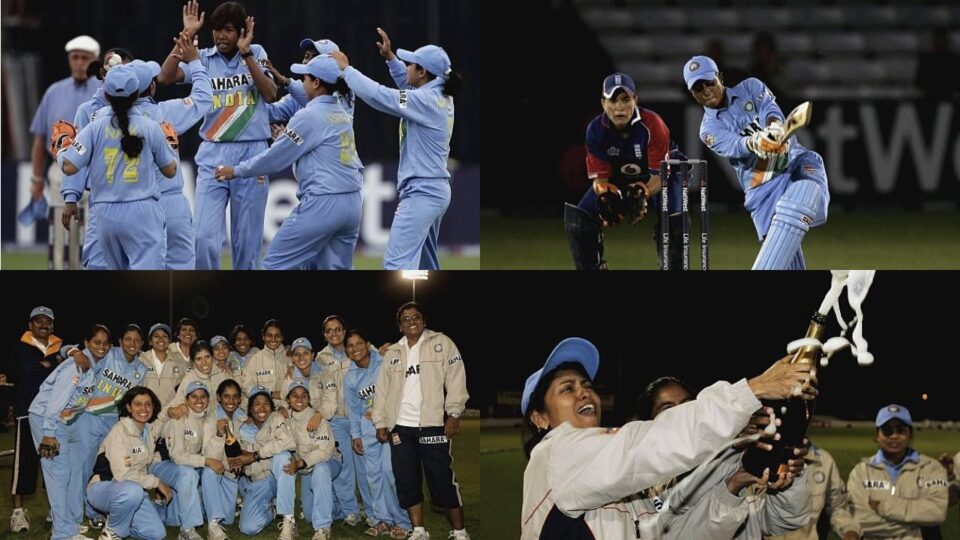 Two years since the birth of T20I- which happened on this same day and saw England vs New Zealand- India made their T20I debut. They took on England at Derby and it was just the third T20I.

India toured to Ireland and England in 2006. The tour began with two ODIs against Ireland which India won comfortably. Then the one-off T20I match happened.

Opting to field first, Goswami dismissed Charlotte Edwards early and what followed was a cluster of run-outs. England lost five wickets by run-outs in that match and Goswami had 2-14, Dimri had one wicket.

Debutant Sarah Taylor and Jenny Gunn tried to save the hosts by scoring 38 and 21. However, it wasn’t enough as they managed only 107 on board.

India lost Naik early. Rumeli Dhar who opened the innings joined Mithali Raj. They had run-rate pretty much under control and took their time to take India home. Dhar scored unbeaten 66 and Mithali had 28 as India went past England by eight wickets.

Dhar was named the player of the match for her 66*

Bangladesh tour of India in doubt as players goes on strike!

Kohli responds to the alleged rift with Rohit