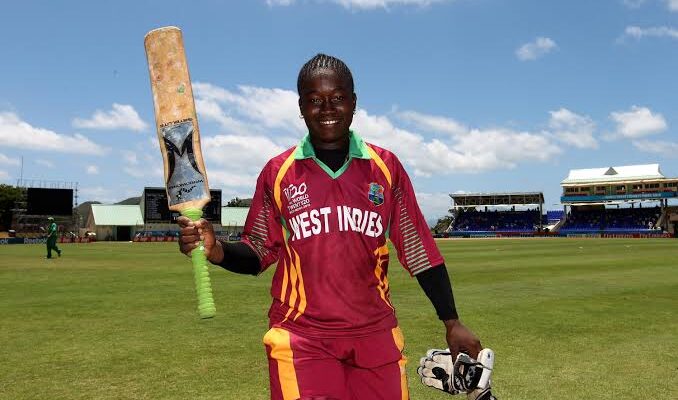 On May 5, 2010, West Indies took on South Africa and Deandra Dottin took us all by storm with her unbeaten 112 off 45 deliveries.

The best part of the innings was she batted down the order and came in to bat by 10th over.

Still, she managed to get to that triple figure mark with ease in 38 deliveries. Her second fifty came in just 13 deliveries.

South Africa was on top right from the toss. They reduced West Indies to 52 for 4 in 9.2 overs. Things were looking bright for South Africa to open their account at Warner Park in the first match of the ICC Women’s World Cup 2010.

Lesser did they know that Dottin could turn things down with ease.

She hit three sixes and four fours to get to a half-century, off 25 balls. She needed just 13 balls to score her second fifty which witnessed six sixes.

She managed to equal Chris Gayle’s record in 2007 World Cup which marked the first T20I century over all. Incidentally, it came against South Africa as well. The only difference was that South Africa lost when Dottin fired.

West Indies managed to reach 175 from nowhere. The debutant Tryon had two wickets but was expensive.

In reply, South Africa was in hunt till the last, thanks to captain Brits who scored 43 off 29 balls. The team had the opener Fritz going strong at the other end with 52 balls 58. In the end, Du Preez tried her best to take the team home with 13 balls 22* but unfortunately, it wasn’t enough as West Indies won by 17 runs. Dottin also bowled, picked up a wicket.

In many ways, it was the beginning of many great things in the women’s World Cup.

Australia went on to win that edition, thanks to Perry’s footwork in the final that stopped the potential boundary against New Zealand’s Sophie Devine. 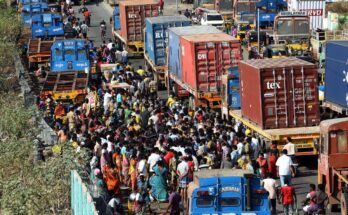