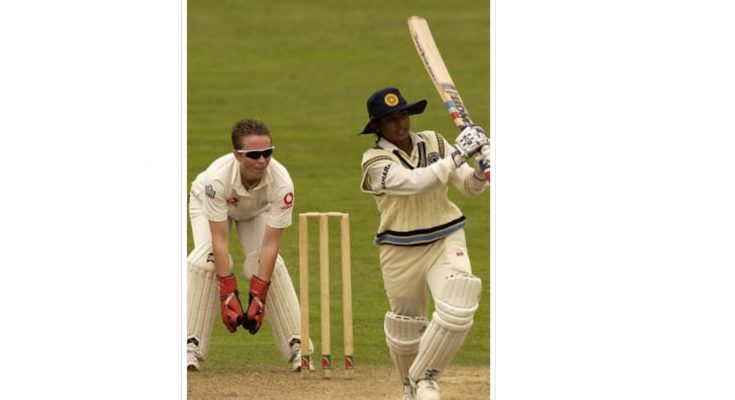 The 2001- 2002 season saw Mithali Raj playing her first Test match literally three years after her ODI debut. This Test match debut was something contrast to her ODI debut where she made a ton, but she got out for a duck here. What followed was the team’s worst performances. India was destroyed by South Africa where Mithali was the only player to cross 25+, followed by tri-series defeat against England, New Zealand.

Next up was two-match Test series against England in England. After the first Test match which was washed out by rain, India geared up for the second test at Taunton.

Considering the conditions and the form India was in, one would have thought that England was on top, especially after picking up two quick wickets.

Lesser did they know that Mithali Raj was going to play an innings of her life. Though she was just a teenager back then, Mithali was full of talent. Even as a 19-year-old, Mithali Raj had that ability to pick gaps. I mean, she had to. As a teenager, Mithali Raj didn’t have a strong body. She was fragile but the temperament and determination she had were better than anyone else.

19-year-old Mithali, who already started to play those trademark drive of hers, was accompanied by the Indian captain, one of the senior players in the team, Anjum Chopra. Both decided to knock around, deal with singles and smash the bad ball to the boundaries. The plan was all clear.

Anjum after scoring a fifty got out, was replaced by Hemalata Kala. While Mithali was playing the anchor role, Hemalata Kala scored 62 before getting out. Later, Mithali was accompanied by Jhulan Goswami’s 62. Mithali Raj, after playing for like 400-odd deliveries brought her 200. She ended up scoring 214 off 407 deliveries. After a while, India was all-out for 469.

In the second innings, England managed to score 198/6 and the match, series ended in a draw.

Mithali Raj batted for almost ten hours (598 minutes). For someone who was just a fragile teenager in a team where almost everyone was at least a few years elder than her, against one of the best teams in the world at their home, playing for like ten hours shows what Mithali Raj is made of. Her determination to score runs, her presence of mind, her ability to pick up the gaps, the elegant stroke-making, those defences, those cover drive which went on to become her trademark, that 19 years old girl had everything and that 19 years old girl grew up only to become one of the few best players India has ever produced. 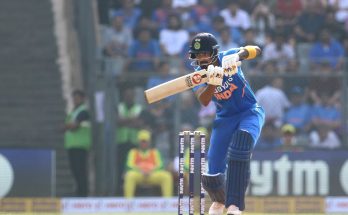