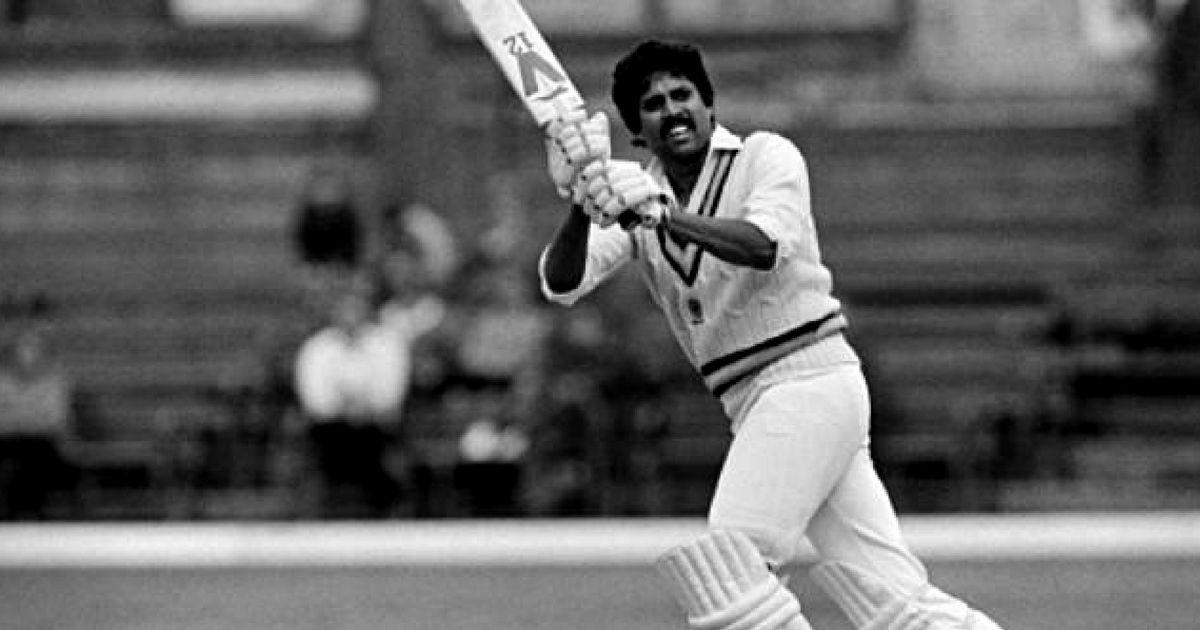 A bunch of misfits, something they call themselves went to England with one hope. If you guessed it was the World Cup, you are wrong. The misfits thought that they would never go back to England and wanted to look around the city and enjoy cricket as if they were on a holiday. That’s how it all started. Nobody literally was serious about the approach at the beginning of the tournament.

On the other hand, we had Zimbabwe who had to put all the hard work by winning the 1982 ICC Trophy to qualify to the World Cup for the first time. They were the underdogs, but they didn’t allow the world to name them as such for a long time as they defeated Australia in their first ever World Cup match. Minutes later, on the same day, the World witnessed another surprise as India surprised themselves by defeating the West Indian team. The day was a shocker, but it was also the day when both the teams started to believe themselves.

Though Zimbabwe then had a quiet tournament despite giving their best, India produced clinical performances to defeat major teams. Come18th June 1983. India took on Zimbabwe for the second time in the tournament. India really did had the upper hand as they were literally killing it against the top teams, and also India defeated Zimbabwe convincingly in their first match-up.

The confident Indian team opted to bat first, and within a blink lost five wickets and was down 17 for 5. Kapil Dev who walked when the fourth wicket fell, didn’t face any delivery till Yashpal Sharma’s dismissal. Roger Binny walked in next.

All Kapil Dev wanted to do was to take the maximum strike and make sure to cover his tail. Since India lost their last match against Australia there was a bit of pressure on the team to perform well. With the scorecard looking like a phone number, the match was well and truly with Zimbabwe.

Kapil Dev slowly started building an innings with Roger Binny, added 60 runs and Binny’s contribution was 22. At 77-6, Ravi Shastri lasted for an over before slightly disturbing the scorecard with one run.

With Madan Lal at the other end, Kapil Dev started to play freely and didn’t really care about the outcome. This attitude has always worked well for the team right from the first match and it did work out here as well. Adding 62 with Madan Lal who contributed 17 in the partnership, Kapil Dev was reaching landmarks, one after the other.

At 140, Indian wicketkeeper Kirmani walked in after Madan Lal’s dismissal. All Kirmani had to do was to bring Kapil back on strike who was hitting the ball everywhere, but preferred the covers and the long on more. All the sixes flew at least 90 metres and one of those hit the window of a building that later went for a whopping price.

He became the first Indian to score a ton in ODIs but he didn’t stop there. With 16 fours and six sixes to his name, He also scored the then-highest score in the World Cup.

Kapil Dev’s bat was the only thing that was making noises as there were much of a crowd turn-up. The match didn’t have telecast as well and the radio was the only source. I mean, who would have expected Kapil Dev to play immortal innings like this. This was an innings of a lifetime, a match we cannot witness now because there is no footage available.

Though this unbeaten knock 175 though came from 138 deliveries, Kapil Dev did control the innings well, targetted the right ball and the bowlers.

This was the innings of hope from Kapil Dev to announce the World that the bunch of misfits were there to win the trophy. This knock was the beginning of many great things that followed in cricket. A lot of people picked up their bat because Kapil Dev made Indians believe that they can play. This was the starting of many victories and many knocks that came India’s way. To simply put, this was the knock that made cricket an emotion, religion in India.