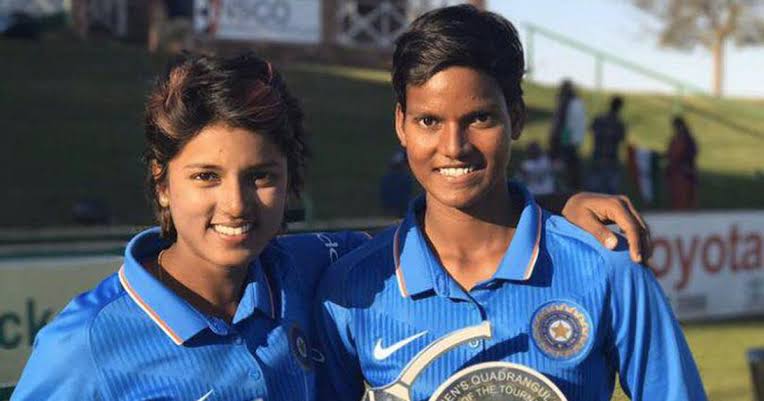 If there is something I love about Punam Raut is how she loves to build partnerships by playing the anchor role right in most of the games. Of course, I love her sweep and drive as well.

Playing against Ireland, she had a young partner this time. Teenager Deepti Sharma who was comparatively new had all the liberty to free her arms, thanks to Raut.

On the other hand, Sharma was taking all the pressure as she kept the scoreboard ticking.

Initially, Raut was scoring majority of the runs. She even got to her fifty in 68 deliveries while Sharma took 82.

Then both the batters shifted gears, Sharma then reached her 100 in 126 deliveries and she scored her next fifty in 19 deliveries, got to her 150 in 144.

Raut was glad to watch Sharma bat at that time. When India was inching closer to 300, Raut made her 100 in 109 deliveries.

India then lost their first wicket at 320 when Sharma was bowled by Rachel Delaney at 188 off 160, the second best score after Clark in women’s cricket then.

In return, Ireland managed only 109, thanks to the Indian bowlers, especially, Pandey who got three wickets and Gayakwad who picked up four.

320 runs between Raut and Sharma is still the best opening partnership in women’s cricket.