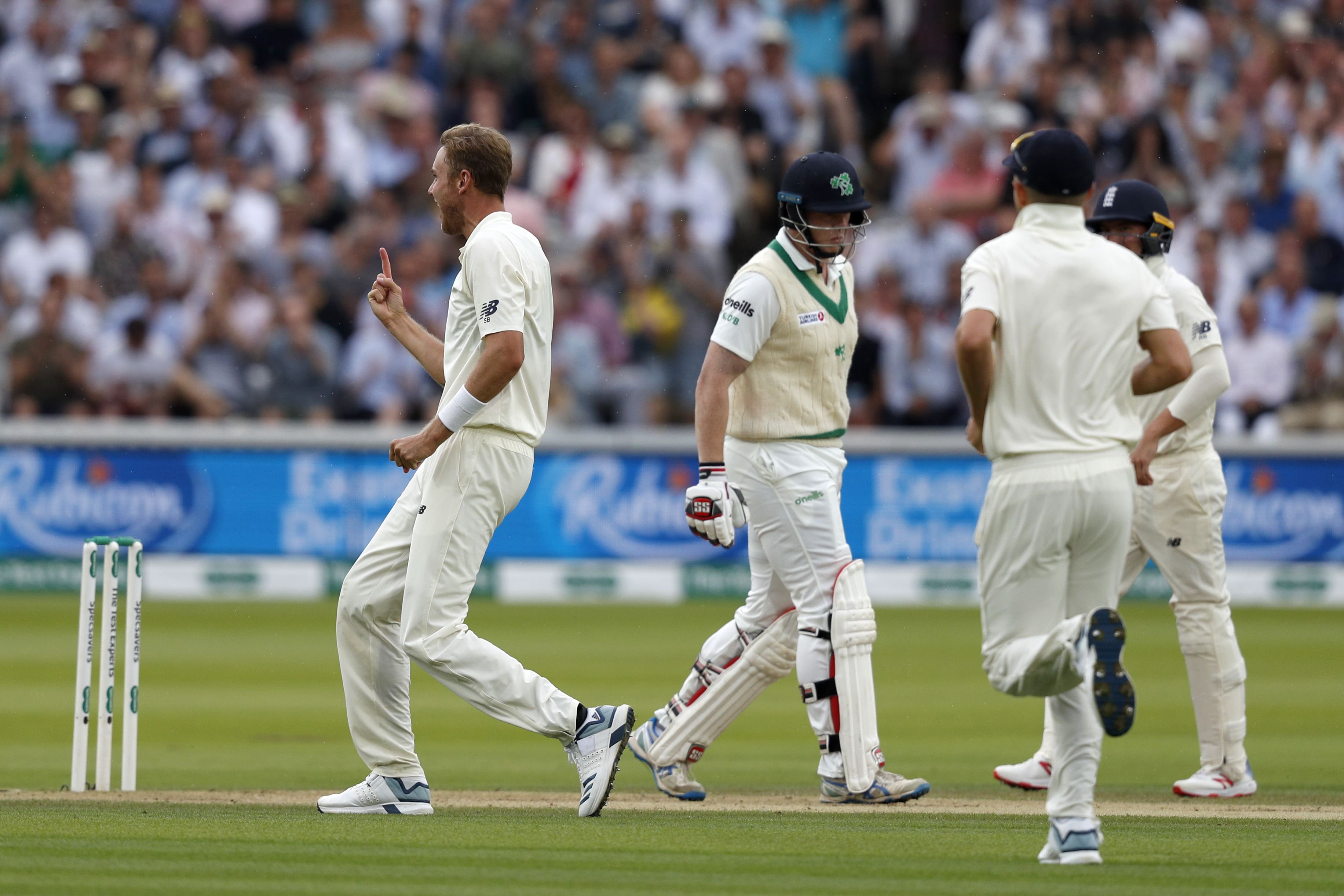 England bounced back in style after getting out for 85 in the first innings to wrap the match by 143 runs.

Ireland had no answers for the England attack as Woakes grabbed six wickets and Broad four wickets in the final innings of the play.

Earlier, Ireland did well in the first innings to score 207 in reply to England’s 85. Whereas, in the second innings, England’s Leach and Roy gave the team a positive score of 303. Leach fell 8 runs short of well-deserving hundred after opening the innings.

Despite losing the match badly, Ireland has a lot of positive outcomes starting from their bowling and the batting in the first innings. Still, a long way to go when it comes to holding on to the pressure till the end, we all know that England would bounce back, after all, they are the ODI World Cup champions.