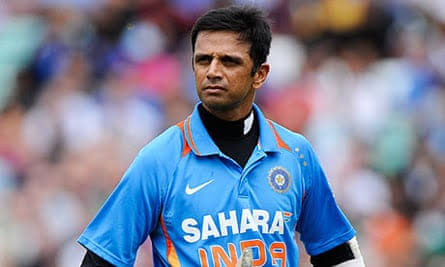 Former Indian cricketer Rahul Dravid in a recent Facebook Live session revealed that he is telling the cricketers that this lockdown is the best time to rest as they will not get breaks again.

“Think about it, if you use this two months well, three months well, you could elongate your career by two or three years at the back end which you might not have if you didn’t have this kind of break,” he added.

Talking about how the sports will be when it returns, he said that there will be sense of fear for a short period.

Dravid added, “Personally, I don’t see that (break in sporting events due to pandemic) as a huge problem. I don’t think that once elite sportspersons get on the field, get to do what they really love, they will have a problem.”

Talking about the challenges for the sportsperson, Dravid said that it is going to be difficult for the players to believe in their body immediately.

“One of the challenges for a lot of sportspersons will be to trust their bodies after two or three months of not playing sports or movements that are associated with sports.”

“(Regaining) match fitness, game fitness, I think that will take a little bit of time before people can confidently trust themselves and go all out.

“… and that needs to be factored in, to give athletes enough time to be able to regain match fitness,” Dravid concluded.

He was speaking alongside Olympic champion shooter Abhinav Bindra and badminton legend Prakash Padukone during the show ‘Staying Ahead of the Curve – The Power of Trust’ on Facebook Live. 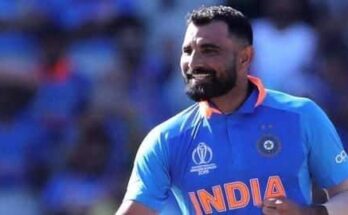