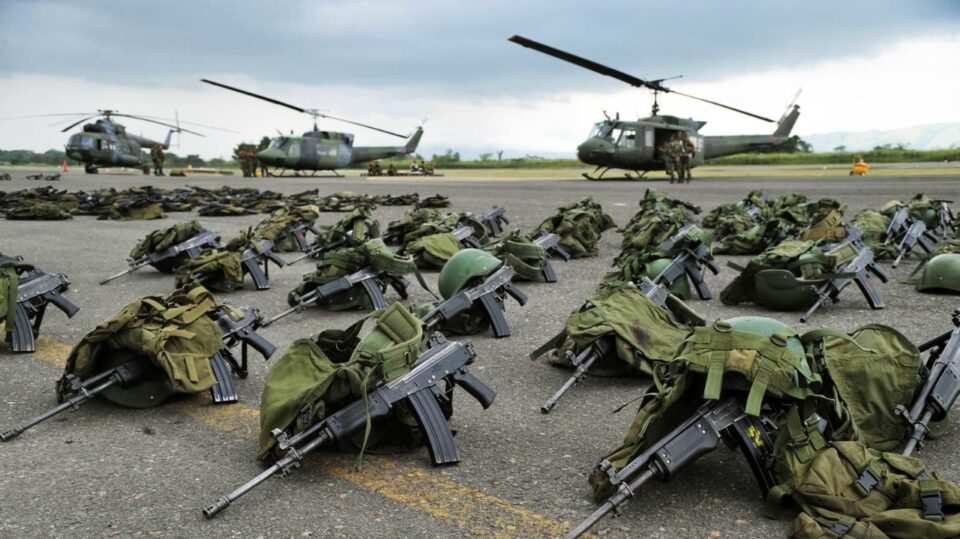 On last Sunday, 13 years old girl from indigenous Emberá tribe, went missing from her rural reserve in northern Colombia. She was then found near a school the next day. This sparked outrage against the violence that women face in Columbia.

Now, seven soldiers had confessed about gang-raping the minor girl. They accepted the charge of “unlawful sexual abuse of a minor under 14 years old”, the age of consent in Colombia. The country’s attorney general, Francisco Barbosa, said that the men could receive a sentence of between 16 and 30 years in prison.

This is not the first time rape and the violence against Women is happening in Columbia. This place is known for Female infanticide. More than 100 female infanticides took place this year and more than 50 during the lockdown.

Also, in 2015, Daily Mail reported that the US and Columbia soldiers raped more than 54 minor girls, filmed them and sold them to pornography.

“We know that this is not an isolated issue, it is structural,” said Aida Quilcue, a human rights adviser at the National Indigenous Organization of Colombia (ONIC), at a press conference on Wednesday, when news that authorities were investigating the rape broke. “I want to repudiate this atrocious fact that goes against the rights of women and of the indigenous peoples of Colombia.”

The country’s first woman vice-president Marta Lucía Ramírez ordered for a speedy justice against the soldiers and added, ‘Colombia must be relentless with sexual abusers of minors, adolescents and women. Our solidarity with the girl and her family.’