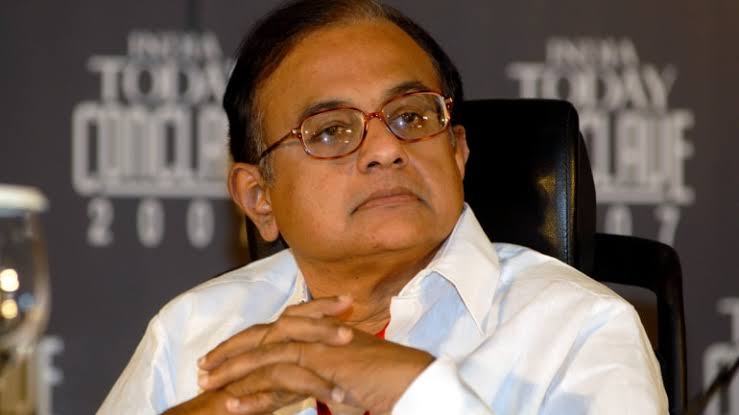 Former Union minister P Chidambaram was arrested by the Central Bureau of Investigation this evening after high drama outside his South Delhi home. CBI arrested Chidambaram after the latter returned from Congress head office.

He is taken to the CBI office for further investigation.

In his short address to the media at the party office, Mr Chidambaram pointed out that he has not been named an accused in the case. But he said he has faith in the law “even if it is applied by an unequal hand” by the investigative agencies.

Chidambaram, who was not seen after the Delhi court rejected his bail, said that he was working with the lawyers for the whole time.

His appeal to the Supreme Court for an anticipatory bail will be heard on Friday.