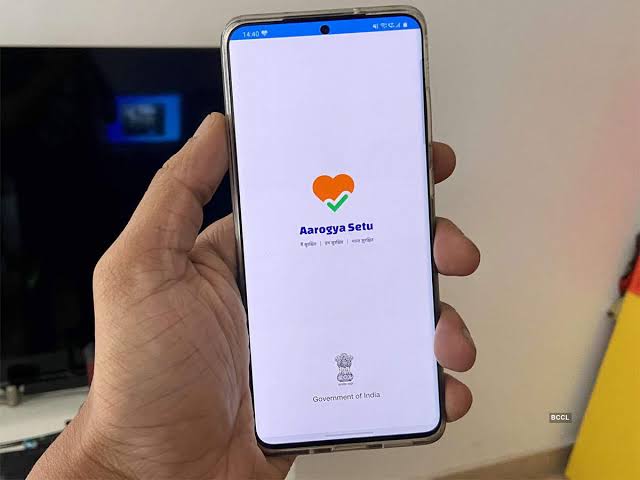 The Indian army issued a statement to its personnel to announce that the Pakistan spies are trying to hack the phones of Indian army officers through an app similar to Aarogya Setu.

“Inimical intelligence agencies have developed a malicious app by the name Aarogya Setu.apk. Such apps were found to be sent by Pakistan-based Pakistani Intelligence Operatives to WhatsApp groups of Indian Army personnel,” the Army has stated in its warning.

The Army in its warning has asked personnel about the need to be sensitised about the Pakistani spy agencies’ designs while downloading the application.

The Army has also told its men and women that the Aarogya Setu application must be downloaded only from the Indian government website (mygov.in) or Android Play Store or iOS Apple Play Store.

The app is essential to detect coronavirus affected patients. The application has been developed by government agencies and is being used by almost all government employees.

Cannes and Sundace to stream films for free on YouTube

Fadnavis quits as CM, says we don’t have numbers after Ajit Pawar’s resignation