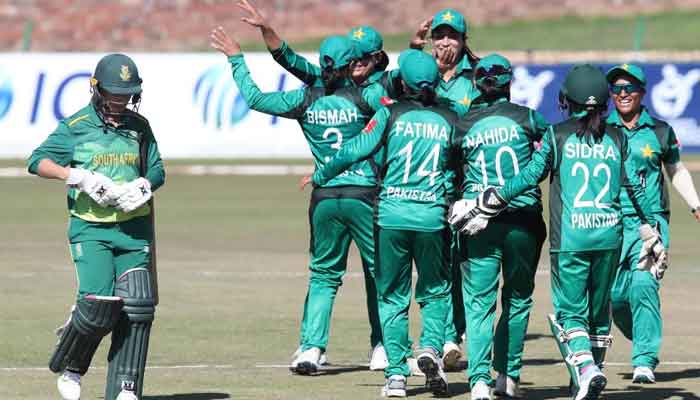 Pakistan Cricket Board has announced a 26-member squad for the upcoming white-ball series tour against West Indies.

The team will play ‘A’ matches, ODIs and T20Is. Javeria Khan will continue to lead the senior side, while spinner Rameen Shamim and wicketkeeper-batter Sidra Nawaz will captain the A sides for the one-dayers and T20s respectively.

The senior side will play three T20Is and five ODIs whereas, the A team will take on West Indies A team side by side and they will play three one-day matches and three T20s. All the 26 members are available for all the selection.

All the 26 members underwent camp from May end in Multan before shifting to Karachi due to the temperature.

The team will leave on June 23 and they will undergo quarantine, will be tested every once in five days. They will undergo isolation in their room for a few days before starting their training.

My daughter is the happiest at the moment: Pujara on lockdown