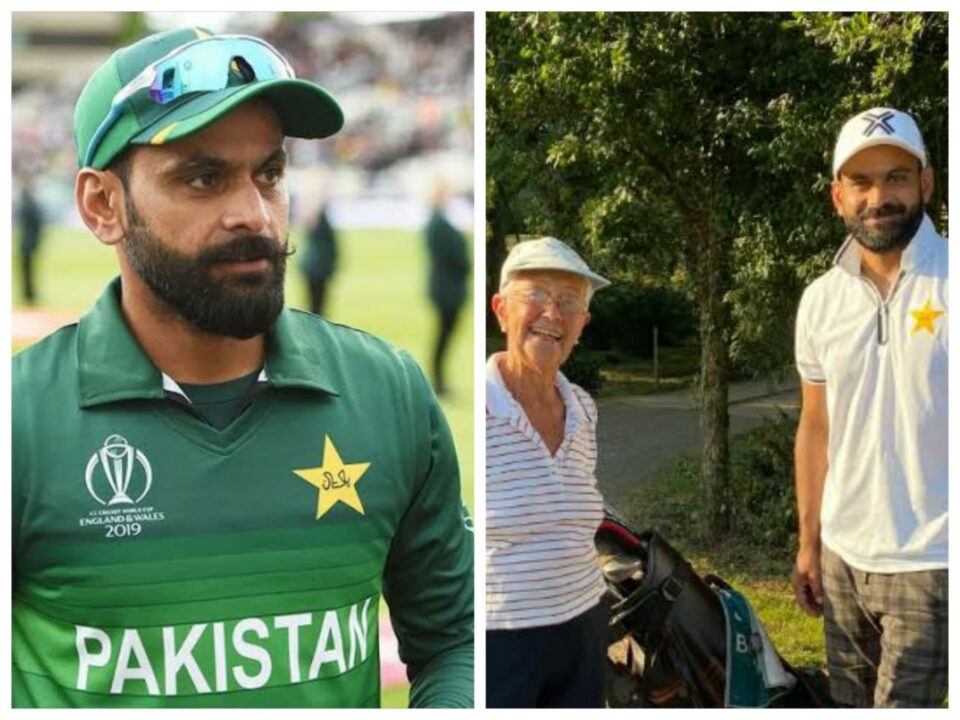 The all-rounder took to social media to share a picture of himself with an elderly woman whom he met while playing golf.

While this took internet by storm as people began to question about the bio-bubble protocol.

Now, after discussion, PCB has announced that Hafeez will be isolating himself until his test turns COVID negative.

More information awaited on the issue.

Pakistan team is currently in England where the team will play all the three formats. The first Test which got ended recently saw England defeated Pakistan with ease, thanks to Buttler and Woakes.

Meanwhile, Hafeez is not the only cricketer to break the bio-bubble protocol. Days ago, during the Test series against West Indies, Jofra Archer was suspended for a Test for breaking the protocol.

We need at least 3 months to recoup: Gold medallist Arathi Arun on getting back to gym