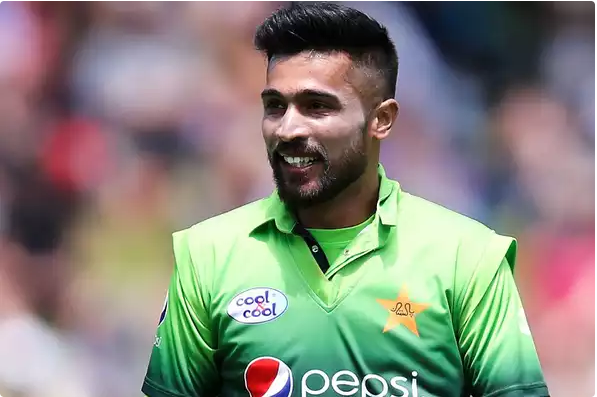 Abid Ali, Junaid Khan and Faheem Ashraf, who were named in the initial squad, will make way for the trio. While announcing the final squad, chief selector Inzamam-ul-Haq also mentioned that legspinner Shadab Khan has received a 100% clearance to play in the tournament.

Mohammad Hafeez who’s participation was subjected to fitness is also included in the squad.

The 33-year-old Wahab Riaz’s most recent appearance in the 50-over format came in the 2017 Champions Trophy group stage encounter against India. Riaz was one of the best bowlers in the 2015 World Cup and that had paved the way for him to make a surprise return.

Also, in the England series, Junaid and Faheem got hit for plenty and that made the selectors opt for this decision. Also, Asif Ali batted well on the surface which helped him to grab a spot in the squad.

I believe in staying in the moment: Ajinkya Rahane about captaincy

Ongoing England tour of South Africa cancelled due to COVID19