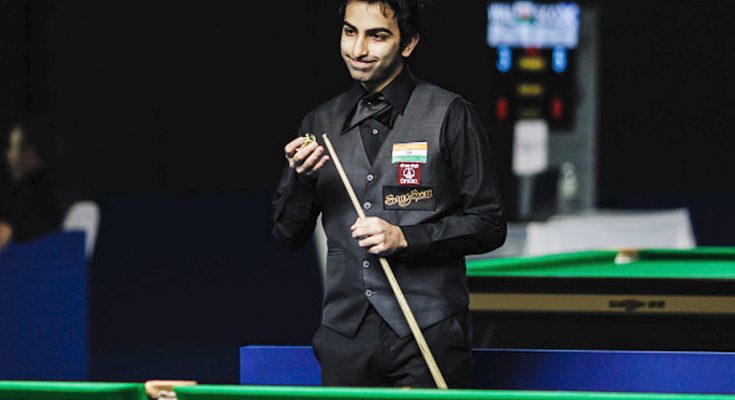 The Indian great Pankaj Advani has made the nations proud by winning a fourth straight final in the 150-up format at the IBSF World Billiards Championship to take his tally to record 22.

Now, he has won five times in the last six tournaments.

On winning a staggering 22nd world title, Pankaj added, “Every time I participate in a world championship, one thing is clear – my motivation to excel has not diminished. This win a testament to the fact that my hunger and fire are both well and truly alive.”

In the repeat of last year’s final, the local favourite Nay Thway Oo from Myanmar was no threat to Pankaj and was the closest spectator to Pankaj’s brilliance who wowed the crowd yet again.

Pankaj has to adjust to snooker in less than 24 hours as he competes in the IBSF World Six-Red Snooker and the World Team Snooker Championships.