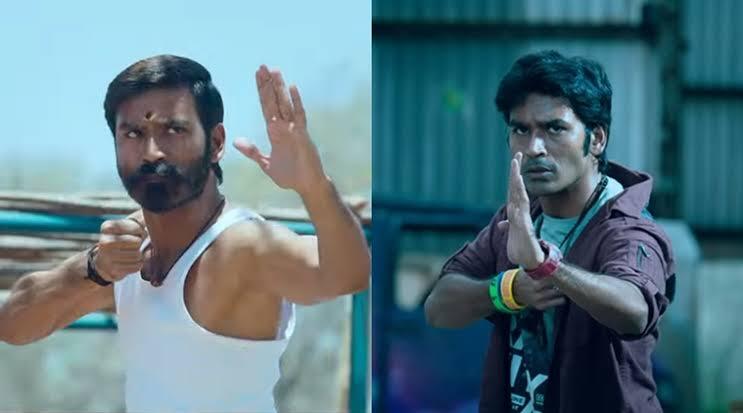 In 2016, Durai Senthilkumar did ‘Kodi’ with Dhanush. The movie was well-written, engaging and was true to the plot. Now, coming back to Pattas, the movie isn’t as good as ‘Kodi’ but is enjoyable, thanks to Sneha, Dhanush.

Dhanush as ‘Pattas’ and ‘Thiraviyam Perumal’ once again is lovable but once again, Thiraviyam Perumal reminded me of Asuran and Pattas reminded me of his Uththamaputhiran times. Dhanush in Asuran was powerful and Dhanush during his care-free role days was full of soul. Here, in both the roles, Dhanush isn’t his 100% but even 80% of Dhanush is enough to bring life to the characters.

Talking about Sneha as Kanyakumari, she is strong and is once again proves how good she can pull roles with ease if given an opportunity. With many female-centric movies coming up these days, I’m hoping to see Sneha in a lot of upcoming movies.

Now, coming back to the story, there are no prizes for guessing the relationship between Pattas, Thiraviyam and Kanyakumari.

Pattas is a petty thief and at the beginning, he steals the trophies and championship shield from Mixed Martial Arts (MMA) training academy, belonging to Nilan and the flashback reveals that Nilan and Thiraviyam were friends. What happens next forms the crux.

Mehreen Pirzada who plays Sadhana Sha has done her part well but you cannot tell that this is her best performance.

Once in a while, our directors focus on bringing a long-forgotten art, sport or tradition to lime-light through their movie and Pattas is about Adimurai, ancient Martial arts.

Thiraviyam is numero uno of Adimurai and Sneha manages to make Pattas understand the importance of the art and how it runs in his blood. Pattas suddenly becomes all strong and destroys even trained fighters with ease. But hey, he is the hero and he can do whatever he wants. These should have been the scenes which pushes us to the edge of the seat but it doesn’t. It was all predictable.

While not many scenes are impactful and fall flat, Pattas is enjoyable in parts and is definitely worth a watch during this holiday season. 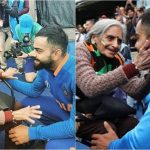