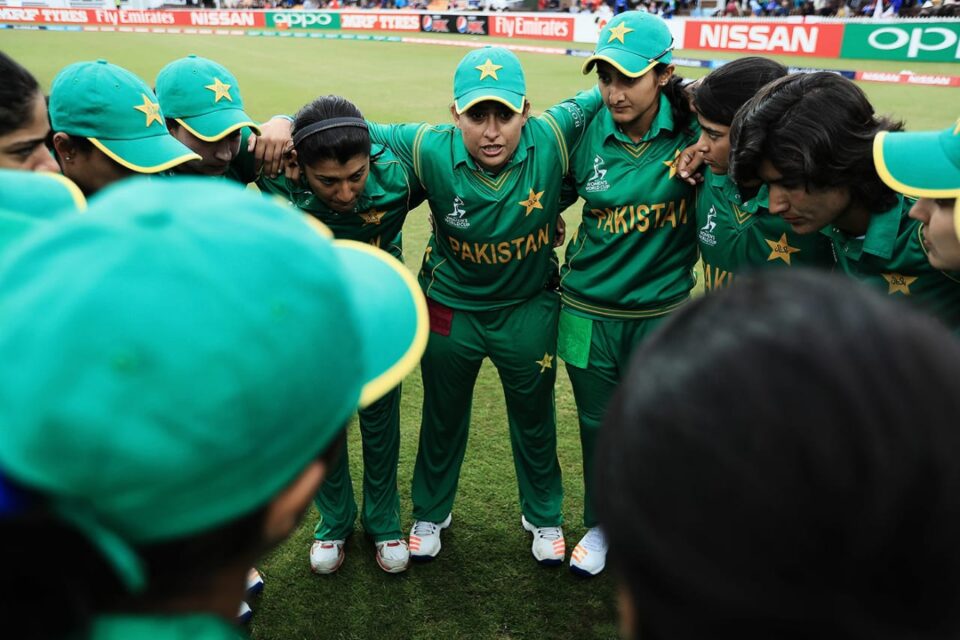 Pakistan Cricket Board, today, announced that they will be providing financial support to unemployed cricket players.

The three-month financial support package will be provided to 25 women cricketers who were selected based on a few criterion.

PKR25,000 will be provided to cricketers who featured in the 2019-20 national domestic season; are not contracted for the 2020-21 season; and are presently without a job, contract or business.

The financial support was planned for August-October, keeping COVID19 in mind.

This means 43 women cricketers will be taken care by PCB currently.

This proposal was put forward by women’s wing headed by Urooj Mumtaz and was immediately accepted by PCB chairman Ehsan Mani.

Talking about it, Urooj Mumtaz told-

“As the women’s game is making steady progress, it was imperative that the PCB came up with this scheme to not only protect and support our players but to also make them understand and realise that the PCB values them and will look after them in difficult times.

“I am grateful to my team as well as the PCB Chairman and Chief Executive who acknowledged the issue and made a decision which will go a long way in our endeavours to promote, develop and grow women’s cricket in Pakistan.”

She also added that forty cricketers played domestic season in 2019-2020 and among them 25 cricketers currently comes under this scheme as they are not centrally contracted and do not have job or business.

Kohli responds to the alleged rift with Rohit