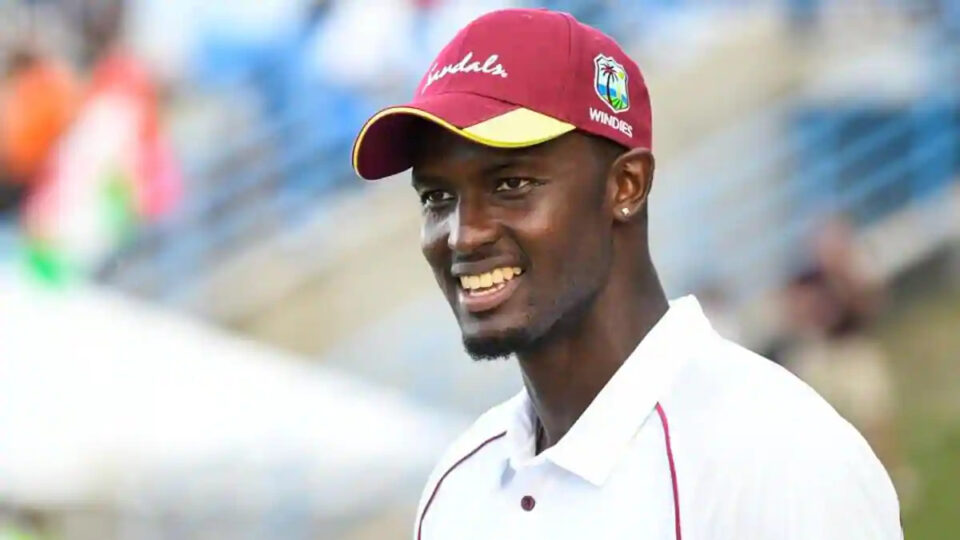 The Cricket Writers Club presented Peter Smith Award to Jason Holder and West Indies team for “outstanding contribution to the presentation of cricket to the public”.
On accepting the award, Holder has urged cricket to continue to come together to “see each other as equal human beings.”

During the unprecedented time of corona-virus pandemic, West Indies team helped to kick start cricket season by travelling to England.

The tournament played a major role in standing with Black Lives Matter Movement.

The panel’s citation reads: “Holder led a trailblazing tour party that flew into the unknown at the height of the Covid-crisis in the UK, from the relative safety of the Caribbean. As the first sports team to enter a bio-bubble, they showed great forbearance, holed up in two hotels for seven weeks, and were instrumental in rescuing the international summer for cricket lovers and the ECB. Holder also conducted himself with grace on and off the field, speaking eloquently on race and racism and the need for education and unity, during a period of turbulence precipitated by the death of George Floyd in Minneapolis.”

On accepting the award, West Indies captain Holder told CWC: “First of all it’s an honour to receive this award. I can’t take credit for this award, the entirety of West Indies cricket should take a pat on the back. It was a maximum team effort. It was great the ECB could put on this tour and a lot of credit goes to them for their hard work. They did an excellent job in creating a safe bio-secure bubble.”

‘This is where you belong’ | HBD Pujara

Despite price increase, Kamalathal continues sell Idli at Re 1 per piece