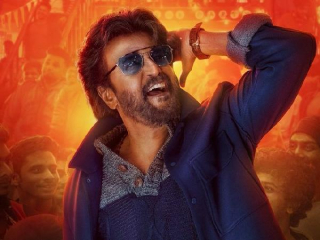 After the successful audio launch, there’s an update from the Petta team.

As a treat for all the superstar fan, the teaser of the movie will be released tomorrow, December 12th. The director Karthik Subbaraj took Twitter to announce the super news.

Ever since the announcement of the cast and crew, the movie is creating a buzz among the fans. The audio by Anirudh was well received as well. Produced by Sun Pictures, the movie is all set to release on Pongal.

BEING KARTHIK SUBBARAJ, THE SUPERSTAR FAN

Only good work and talent sell: Tamannah Bhatia on nepotism

Amala Paul to take action against ex-boyfriend for sharing private pics, claiming they got married