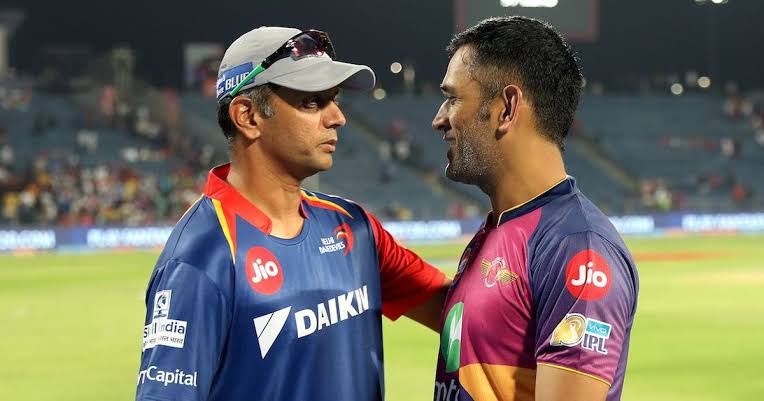 Former Indian cricketer Rahul Dravid spoke about MS Dhoni and his mental ability to dissociate himself from the result of a match is something that has helped him become one of the finest finishers in limited overs cricket.

“You watch MS Dhoni play during the backend of a match when he was at his best, you always felt like that he is doing something really important to him but he is playing it like the result does not really matter to him,” Dravid told Sanjay Manjrekar during a videocast hosted by ESPNCricinfo.

“I think you need to have that or you need to train for it. It is a skill that I never had. The consequences of any decision mattered to me. It would be interesting to ask MS Dhoni that is this something that has come naturally to him or did he work on this during his career,” he added.

MS Dhoni did not play for India since 2019 World Cup semifinals which the team lost to New Zealand. He was expected to return during the IPL 2020, however, due to the Coronavirus pandemic, the tournament is currently postponed.