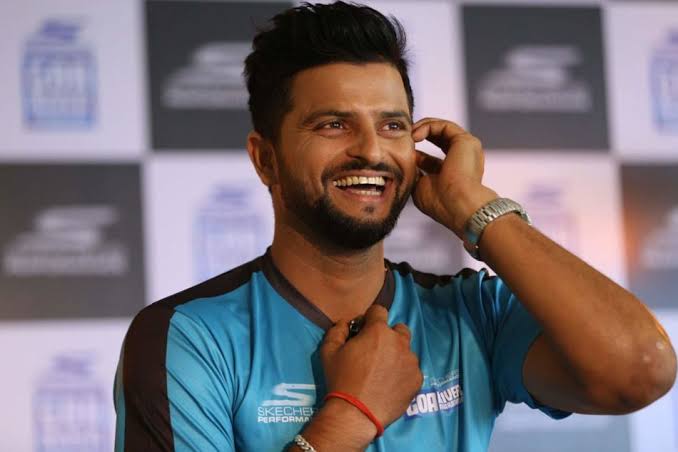 Suresh Raina had announced his retirement from international cricket recently. The all-rounder produced an official note on Sunday and since then there are a lot of tribute and messages.

Talking about Raina, BCCI president said that Raina has been one of the key performers in the limited overs game.

“Suresh Raina has been one of the key performers in limited-overs cricket for India. Coming lower down the order and playing some of the match-winning knocks requires a lot of skill and talent,” said Ganguly in a BCCI statement.

“He along with Yuvraj Singh and MS Dhoni formed a solid middle order for India in ODIs. I wish him and his family all the very best,” he added.

On August 15th, right after MS Dhoni announced his retirement from international cricket, Suresh Raina also joined him in the journey. Both the cricketers wrote about it on social media.

Arun Singh Dhumal, BCCI Treasurer, said: “I would like to congratulate Suresh Raina on the phenomenal career that he had for Team India. An exceptional fielder and a match-winner, Raina was a treat watch in white-ball cricket. Your energy and skills will be missed. I wish you all the luck in your future endeavours.

Raina is the first Indian to score a ton in all three formats of the game and was one of the best fielders in the game. He came down the order and used to share some of the best partnerships with his CSK captain MS Dhoni.

Together they scored 2421 runs for the fifth wicket, the most by a pair in ODIs for that wicket.

Sarah Taylor to make comeback in The Hundred

IPL 2021: Squad for each team after Auction | MI | Mumbai Indians

My daughter is the happiest at the moment: Pujara on lockdown