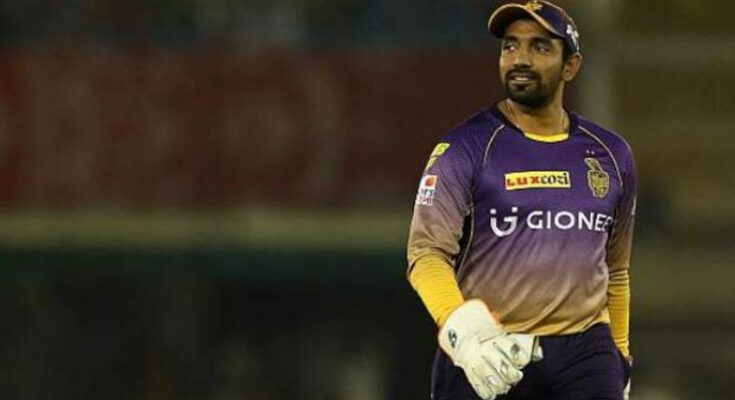 Following Suresh Raina and Irfan Pathan, Robin Uthappa has come out in support of fringe players going out and playing in foreign T20 leagues.

The BCCI has been stringent in not allowing male cricketers to go out and play in domestic T20 leagues abroad. Speaking on BBC’s Doosra podcast, Robin Uthappa has requested the BCCI to allow the players to go and play in T20 leagues so that they can learn and grow there.

“Please let us go, honest to God. It does hurt when we’re not allowed to go and play … It would be so nice if we could go and play at least a couple of others because as a student of the game you want to learn and grow as much as you can,” Uthappa told the BBC.

The 34-year-old who was bought by Rajasthan Royals in the 2020 IPL auction said that they are expecting positive decisions under the progressive administration of Sourav Ganguly.

“Ganguly is a very progressive thinking human being, someone who has always looked to take India to the next level. He actually laid the foundation for where India cricket is now. We’re hoping that he will look at this at some point,” said Uthappa.

Robin Uthappa has played 177 matches in the Indian Premier League accumulating 4411 runs at a strike rate of 130.5.

Earlier, Suresh Raina and Irfan Pathan also expressed their desire to play in foreign T20 leagues as they are not in the selection radar anyway.