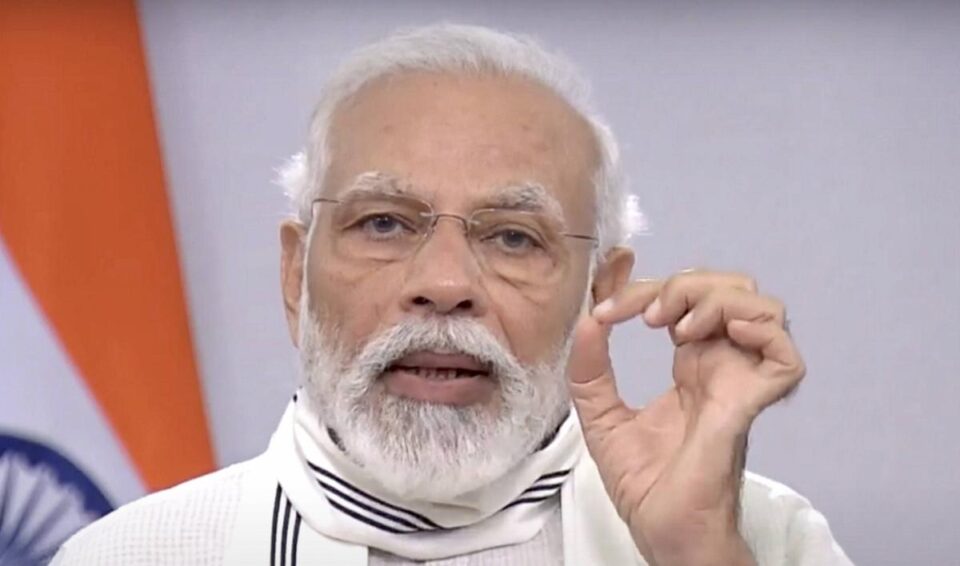 In response to an RTI filed by a lawyer, the central government has replied that the PM CARES fund is not a public authority under the RTI Act.

Advocate Abhay Gupta had filed an RTI seeking the transparency of the PM CARES funds along with the following details.

The reply received yesterday read, “PM CARES Fund is not a Public Authority under the ambit of Section 2(h) of the RTI Act, 2005. However, relevant information in respect of the fund may be seen on the Website – pmcares.gov.in.”

According to section 2(h) of the RTI Act, ‘public authority’ is defined as any authority or body or institution or self-government established or constituted by under the constitution, by any other law made by parliament or state legislature, by notification or order made by an appropriate government.

As a result of denying public authority over the fund, no one except for the government would know about the details of the amount received or utilised in the fund.

Earlier, it was reported that more than Rs 9500 Crore money was received until May 20 under the fund.

COVID19 in Tamil Nadu: No relaxation, lockdown to continue till May 3, CM announces

Lives of many millions are in our hands: AR Rahman on COVID-19