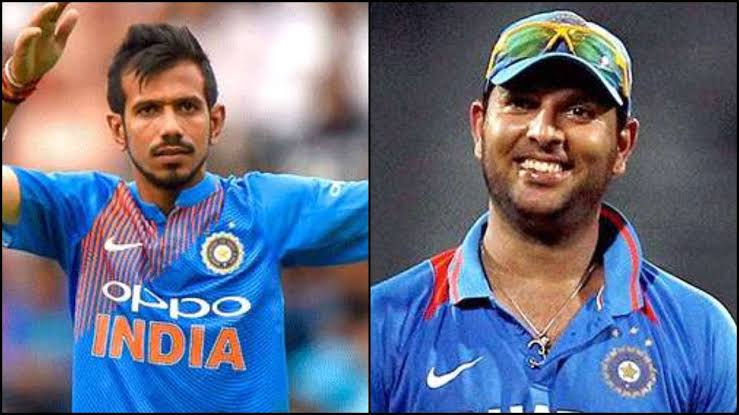 A police complaint has been filed against Yuvraj Singh for his casteist remark over Yuzvendra Chahal  in Hansi police station of Hisar district, Haryana.

The written complaint was given by Dalit rights activist and advocate Rajat Kalsan in which he has demanded registration on an FIR against Yuvraj Singh.

Yuvraj Singh had allegedly made a casteist remark towards Yuzvendra Chahal while having a conversation with Rohit Sharma on Instagram during which Yuzvendra Chahal’s name came up in their discussion.

The short clip has gone viral on social media with ‘Yuvraj Singh maafi mango’ one of the leading trends on Twitter.

The comments might have been made as a joke but it left a bad taste in the mouths of the fans as they took offence to it.

While Yuvraj Singh apologized for the same, it certainly did affect the feelings of people.

It was like your work is done now you can leave: Harbhajan about seniors’ snub after WC 2011