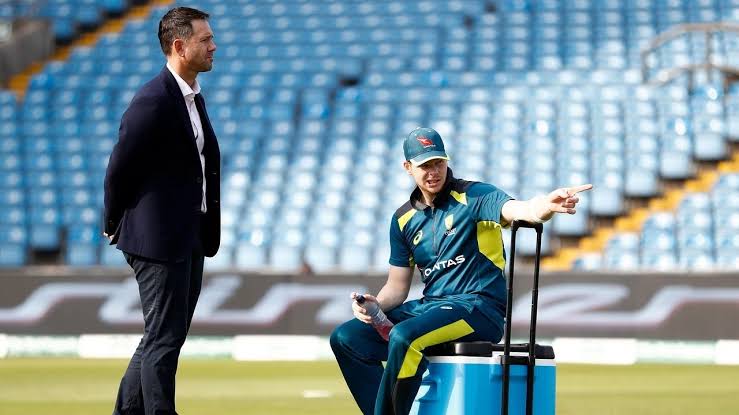 Delhi Capitals coach Ricky Ponting in his recent interview has revealed the batting position of former Australian captain Steve Smith and how he is very keen to go here.

“I caught up with him (recently), he’s very, very keen to go out there and perform well. Obviously, the other side of that is there’s a big auction again next year, so if he happens to have a really good IPL this year, then I’m sure that that price is going to go up for the coming season,” he added.

“(It’s) great to have him as a part of our squad. As I said — even if he doesn’t play, for instance, to have someone like that around with his sort of knowledge on the game and the T20 game, will be great for our group. I can’t wait to work with him again,” said Ponting.

Steve Smith, who was the captain of Rajasthan Royals, last year was bought by Delhi Capitals in this auction. The Pant-led team will meet Chennai Super Kings in their first contest of the year.