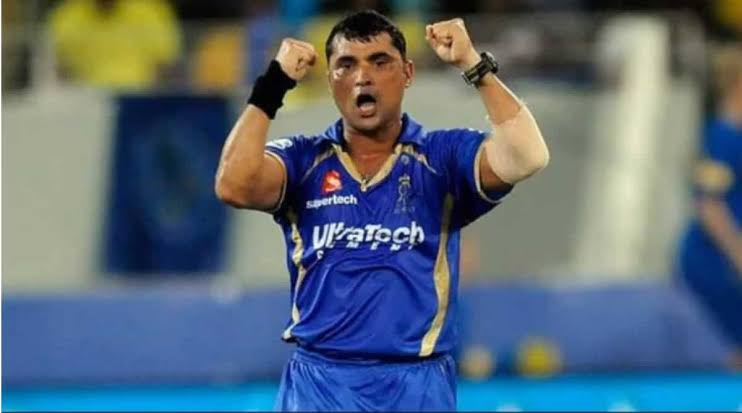 Indian cricketer Pravin Tambe will be playing in the Caribbean Premier League this year, for Trinbago Knight Riders.

The 48 years old spinner was a part of Kolkata Knight Riders team in the IPL 2020. However, he was disqualified by the BCCI as he featured in unsanctioned leagues like T10.

Now that he is disqualified, he is eligible to play for other foreign leagues. Having said that, he will have to retire from the domestic cricket before featuring in foreign leagues.

The CPL is scheduled to be held between August 18 and September 10 behind closed doors in Trinidad & Tobago, after permission from the local government.

Tambe made news while playing for Rajasthan Royals between 2013 to 2015. He then went on to play in T10 leagues.