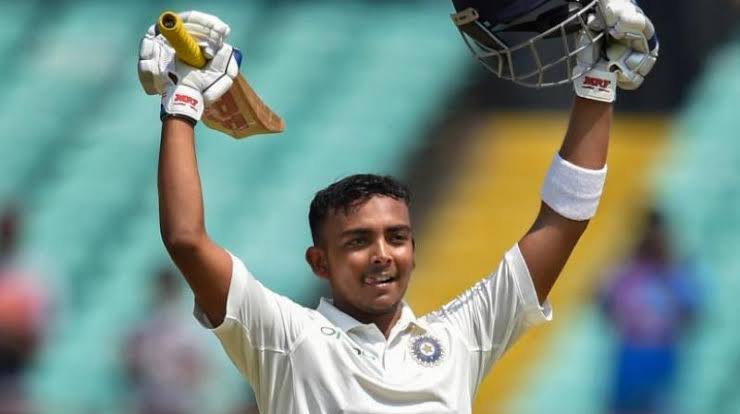 The young Indian opener Prithvi Shaw has been suspended from cricket for eight months for doping violation.

The Mumbai cricketer is suspended till 15th November 2019 after Terbutaline – a prohibited substance commonly used in cough syrups- was found in his urine sample which he provided for the anti-doping testing program during the Syed Mushtaq Ali Trophy match on February 22, 2019 in Indore.