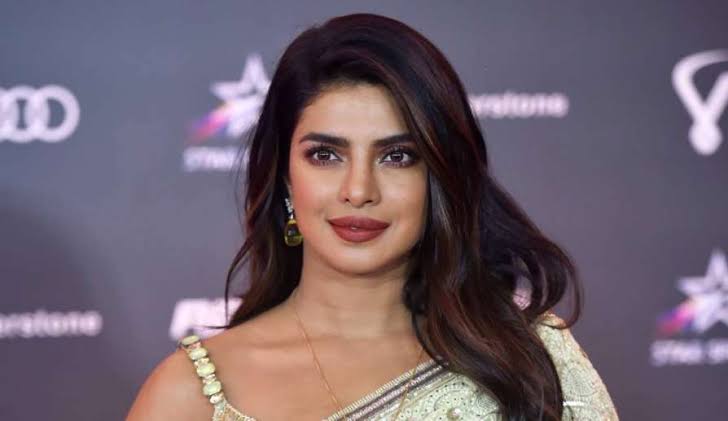 Actor Priyanka Chopra is currently busy with multiple projects including a comedy film with Mindy Kaling.

Apart from acting, the actress has also been busy as a producer. She recently co-produced an all-Asian cast film titled Evil Eye.

Talking about the film with Entertainment tonight, she said that she wants to see more brown people in the Hollywood.

“My quest in life, as a producer, is to influx Hollywood with brown people, because we don’t see enough of us,” she said, before adding, “I want to demand leading parts for people who are like me. I want to have girls that look like me…  start to be on the poster of a movie,” she concluded.

Recently the actor also informed that she had returned to work.

WarnerMedia to halt HBO and WB channels across South Asia

Nayanthara and I have professional goals to achieve: Vignesh Shivn on wedding rumours

Trailer of Varma, the Arjun Reddy remake is here!

Sidharth Malhotra to Star in Hindi Remake of Thadam

If I’m accepted as Jayalalithaa, I want to do a film on Kannagi next: Kangana Ranaut