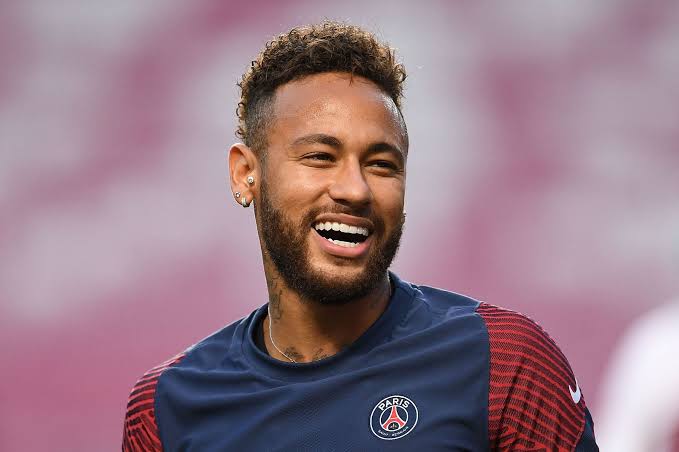 The Football star Neymar had tested positive for coronavirus following a vacation according to ESPN’s report.

Neymar, who is in good health, now will be self-isolating for 14 days and will miss the first game of PSG against Lens on September 10th.

He will be undergoing another test for coronavirus soon.

He is one of the three players from PSG to test positive.

According to the official statement from the club, all the three members are following the protocols.

“Three Paris Saint-Germain players have confirmed positive Sars CoV2 tests and are subject to the appropriate health protocol. All of the players and coaching staff will continue to undergo tests in the coming days,” the club said in a statement.

I treated Raina like my son: CSK boss N Srinivasan

COVID19: No lockdown for domestic abuse