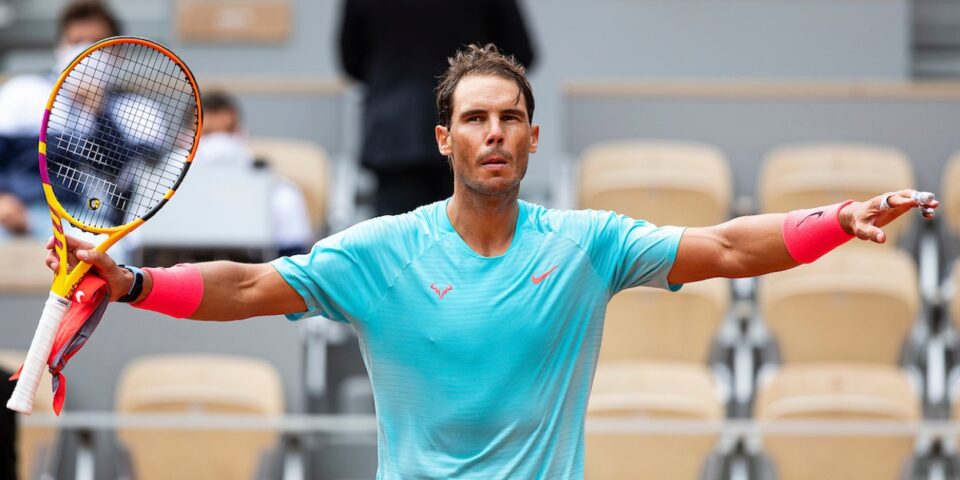 Rafa Nadal has finally done it. Social media should be fun from now on.

Djokovic was broken multiple times in the first set which Nadal took 6-0.

While Djokovic bounced back to hold his serve in the next set, it wasn’t enough as Nadal grabbed the set in minutes to win by 6-2.

The third set saw Djokovic fighting back but once again it wasn’t enough as Nadal finished the match with a 7-5 win in the 3rd set.

18YO cleans streets after US protests, gets car, scholarship as reward

The two rocket women who made Chandrayaan 2 a reality!