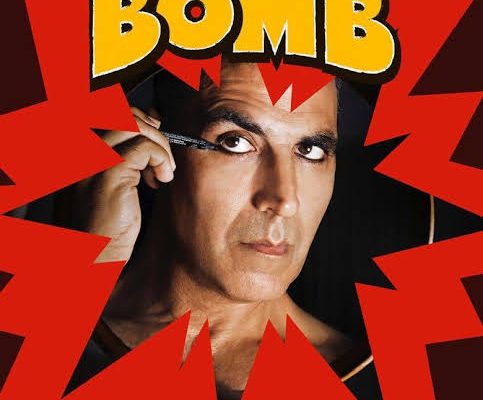 The first look of the movie, Laxmi Bomb was released on Twitter by Akshay Kumar today and this didn’t go well with the movie director Raghava Lawrence.

Looks like the first look was released without his knowledge and Raghava Lawrence is opting out of the project because he felt disappointed and disrepected.

Dear Friends and Fans..!I
In this world, more than money and fame, self-respect is the most important attribute to a person’s character. So I have decided to step out of the project, #Laxmmibomb Hindi remake of Kanchana@akshaykumar
@RowdyGabbar @Advani_Kiara pic.twitter.com/MXSmY4uOgR

Alongside Akshay Kumar, the movie also stars Kiara Advani as the lead.