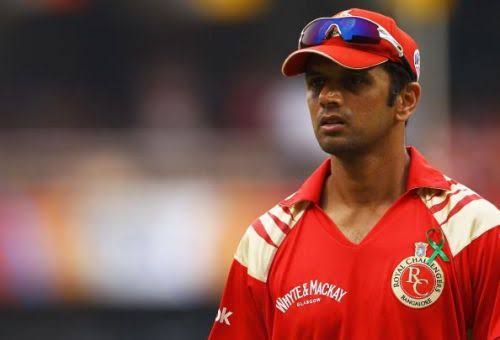 Former Indian cricketer Rahul Dravid believes that Chennai Super Kings is successful because their owners India Cements were already in the cricketing business and knows how to run a team even before the start of IPL.

“When they got into the IPL, Chennai probably had an advantage over a lot of other franchises because their owners, India Cements, were already in the business of running cricket teams,” Dravid was as quoted in a book written by Tim Wigmore and Freddie Wilde.

“CSK was just the most high-profile team that they ran. So in a sense they’ve always had people on the ground and their scouting system was probably better right at the start than any other team,” he further added.

He compared CSK and RCB.
“Bangalore have never balanced their team very well,” Dravid said. “I think they’ve been very poor with selections and auctions.”

“They had their best year when they had a bowler like Mitchell Starc who was able to close out games for them. But they kept going out and picking gun batsmen.”

“That’s where Chennai have always been successful because they’ve often had stronger bowling than Bangalore,” said Dravid.

For RCB, you always felt they will be chasing a gun death bowler,” said Dravid. “Then the first thing you realise is they’ve spent 15 crores on Yuvraj Singh and you think, ‘Oh, sh!t! They aren’t in the market for that!’” and by the time a death bowler comes round they won’t be able to spend any money so we can outbid them.”