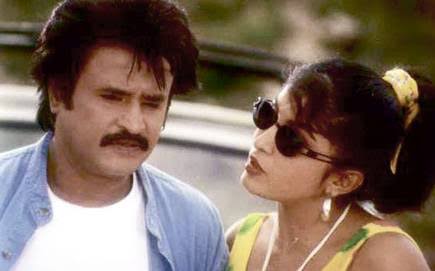 With no doubts, Ramya Krishnan is one of the powerful actors in the industry. She has many roles to her name that went on to become cult classics. Before Sivagami from Bahubali, there was Nilambari from Padayappa.

Of course, there is no Padayappa without Nilambari’s character. Ramya Krishnan did pull it off with ease.

Talking about her role, she once told to JFW that she didn’t prepare much for the role. She told to herself to be brave and nothing else because she had already signed the film and everything.

She added that she was intimidated by the presence of Rajinikanth, however, the latter made sure to keep everything at ease.

Talking about memorable moments in the set, she said that Rajinikanth would teach her how to twirl the glasses in his style and also taught her to do the salute in one of the scenes. She concluded by saying that it was all an interesting experience.

UP: 60YO gangraped, found unconscious in outskirts