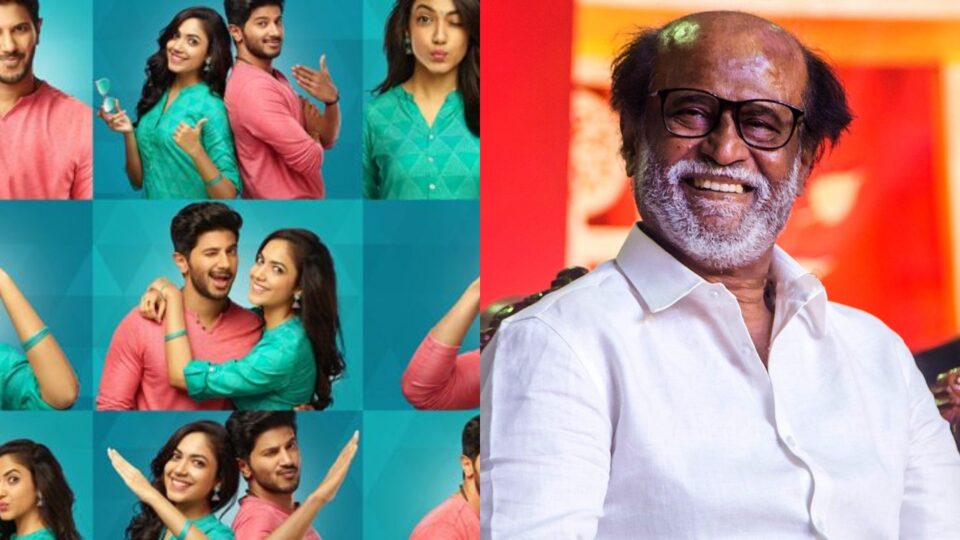 Actor Rajinikanth has a habit of appreciating films he likes and he makes sure to call the directors and the actors of the film and appreciate their works.

Recently, Rajinikanth happened to see ‘Kannum Kannum Kolliyadithal’ and called up the director to convey his wishes.

Directed by debutant Desingh Periyasamy, the film has Dulquer Salmaan, Ritu Varma, Rakshan and Niranjani Ahathian in the lead.

The film, which was distributed by Viacom 18 Studios, did well in the theatres. It was dubbed and released in Telugu as well. It did exceptionally well in Telugu too.